Salman Khan gets Zarina Waheb to play his mother in Radhe 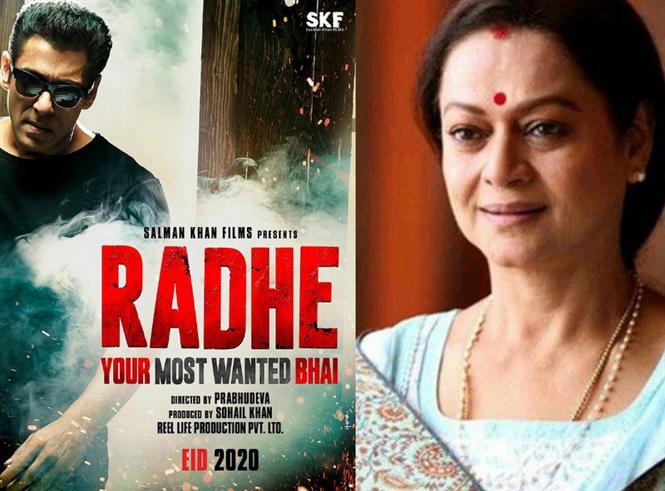 Salman Khan’s spree of projects has been keeping his fans excited and Radhe is one among them. With the film’s shoot going on full swing, veteran actress Zarina Waheb has been signed to play Salman Khan’s mother in this commercial entertainer.

Directed by Prabhu Deva, the film as known earlier is a remake of 2011 Korean movie The Outlaws. The film has Disha Patani in female lead role with Jackie Shroff and Randeep Hooda playing important roles. Scheduled for worldwide release on Eid 2020, Salman Khan’s other movie ‘Dabangg 3’ will have its worldwide release for this Christmas on December 20, 2019. 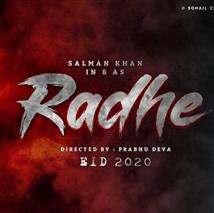