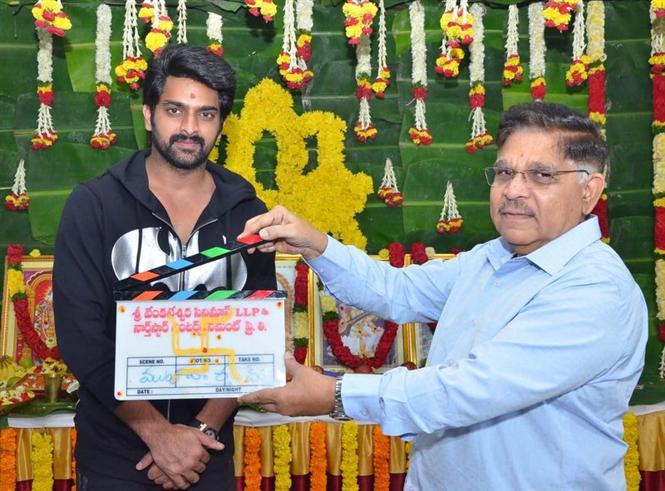 Winning the acclaims for his naturalistic performance in every film, Naga Shourya is back with a new project now. The actor’s untitled next was launched recently and the reports admit that the shooting will be commencing by end of next month. Bankrolled by Das Narang, Sharath Marar and Ram Mohan Rao, the film is helmed by Santhosh Jagarlapudi. The occasion of movie launch was graced over by who’s who of Telugu film industry. Well celebrated producer Allu Aravind of Geetha Cine Arts gave the first shot by tapping the clapboard and filmmaker Dil Raju was present for the occasion as well