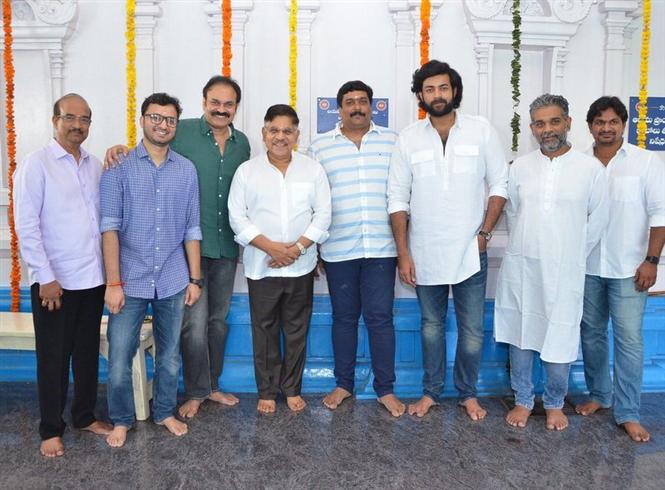 Winning the hearts with diversified roles in movies like F2 and Gaddalakonda Ganesh ‘Valmiki, Varun Tej will now start working on his new film tentatively titled ‘VT 10’ , which was launched this morning (October 10). The film will be featuring him in the role of a kick-boxer. With Allu Aravind presenting the film, Allu Venkatesh and Allu Bobby will be producing the film for Renainssance Pictures and Blue Water Creative Banner.

The film marks the directorial debut of Kiran Korrapati, which will have musical score by SS Thaman. The film’s shoot will go on full swing from December and the official announcement on others in the cast and crew will be made shortly.