Akshay Kumar's Housefull4 gets a new poster, Trailer out tomorrow 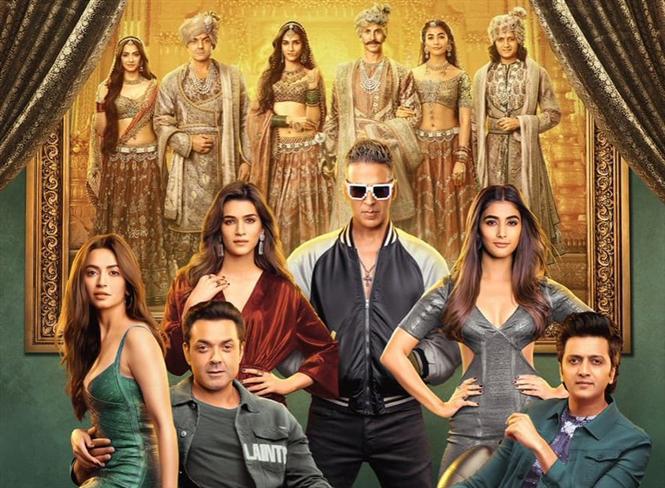 Housefull 4 is one of most awaited films in Bollywood which is set to hit the screens this Diwali. The makers of the film have released a new poster featuring all the lead actors. The story of the film is based on reincarnation, spanning a period of 600 years from 1419 to 2019. The fourth outing is supposed to be four times the fun and humour. All the lead characters essay double roles one from the past (1419) and one from the present (2019).

Sharing the poster, Akshay Kumar tweeted, "Ek zindagi kaafi nahi thi toh hum waapas aa gaye! Presenting the house of comedy 😜 fun and entertainment #Housefull4. Trailer out tomorrow." In the poster, we can see Akshay Kumar, Kriti Sanon, Riteish Deshmukh, Bobby Deol, Pooja Hegde and Kriti Kharbanda in their 2019 and 1419 avatars. The trailer of the film is set to be unveiled on Friday. The poster carries the tagline "Sometimes it takes two lifetimes to fall in love"

Rana Daggubati, Chunky Panday and Johny Lever are also part of the cast. Directed by Farhad Samji, the film produced by Sajid Nadiawala's Nadiadwala Grandson Entertainment will be presented by Fox Star Studios. 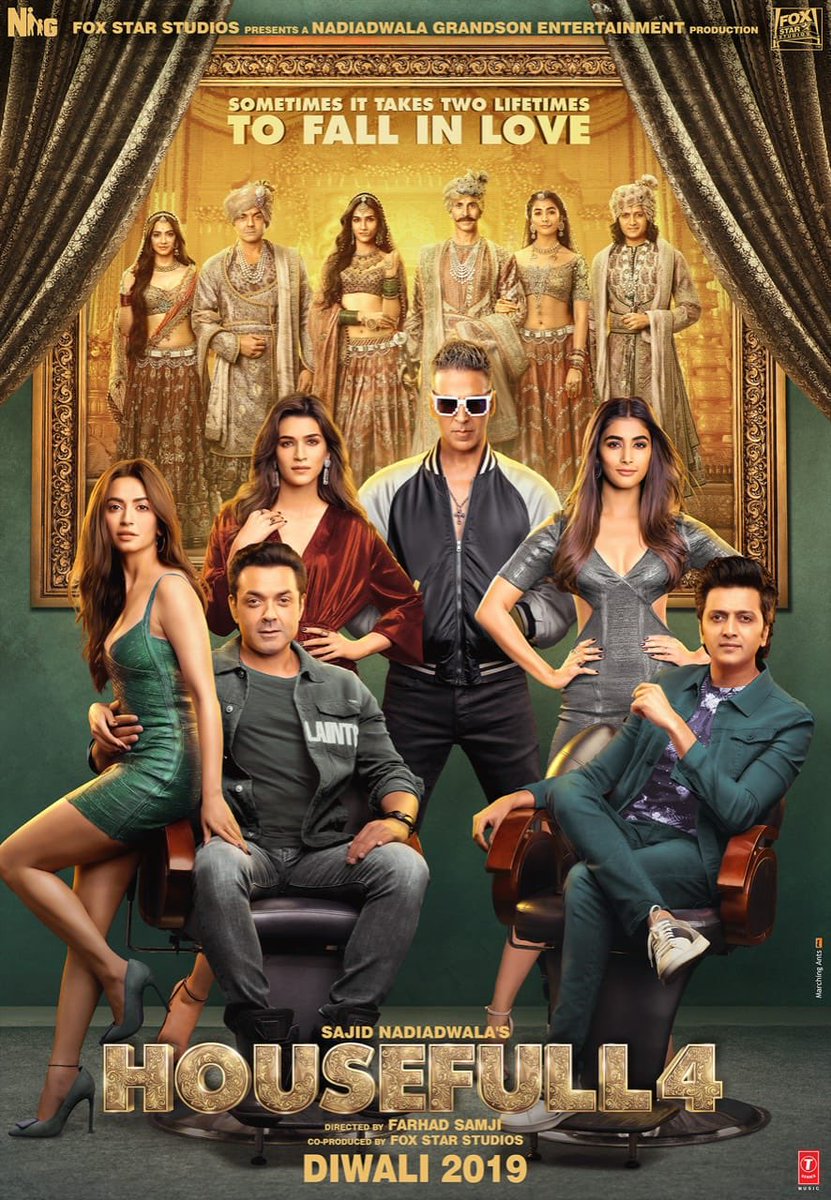