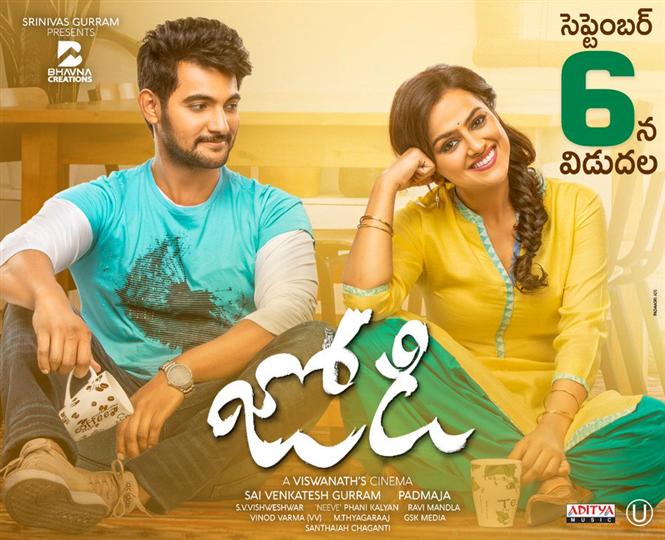 Shraddha Srinath is one of the most sought after actress in Telugu industry, post the success of her last outing 'Jersey'. Her second Telugu film 'Jodi' is gearing up for release on September 6. Aadi Saikumar plays the lead role. Directed by debutant Vishwanath, Shraddha will play the role of a French teacher in the romantic drama. The film revolves around the lives and happenings of two people.

Shraddha had won appreciation for her performance in her recent outing in Tamil, 'Nerkonda Paarvai', which is an official remake of Hindi film, 'Pink'. Shraddha states that working in multiple languages has made her evolve as an actress. 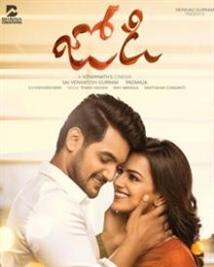