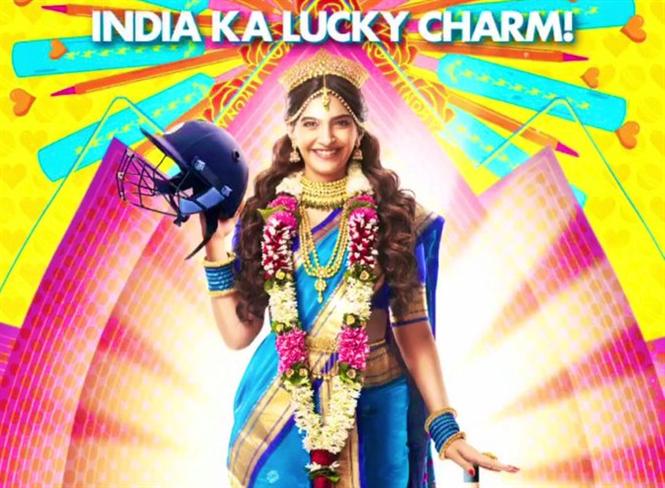 Sonam Kapoor shared the motion poster of her upcoming film "The Zoya Factor" on social media. She essays the role of Zoya Solanki who incidentally happens to be the lucky charm of the Indian Cricket team. Sonam took to her Twitter page and wrote, "Who needs Nimbu Mirchi, when you have Zoya Solanki! India’s lucky charm is here to turn tables around for you. #TheZoyaFactor"

Dulquer Salman who plays the main lead also shared the motion poster on his Twitter page.

The Zoya Factor starring Sonam Kapoor and Dulquer Salmaan in the lead roles is directed by Abhishek Sharma. The film produced by Fox Star Studios is set to hit the screens on September 20, 2019. 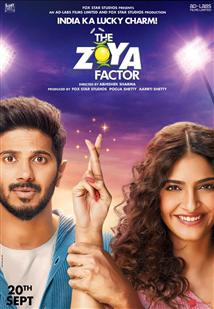