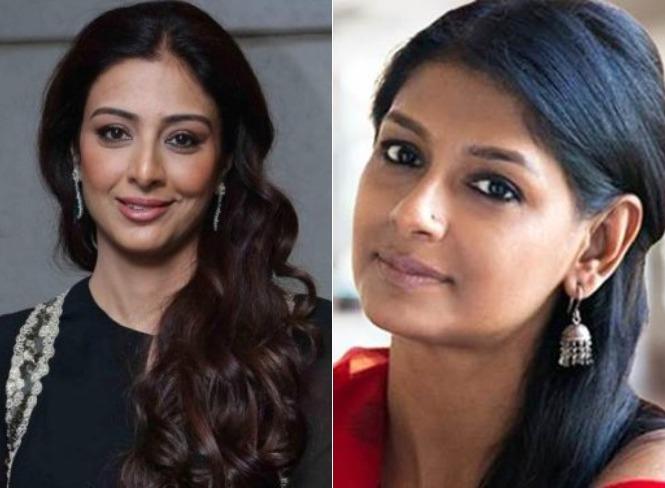 The shooting of Virata Parvam starring Rana Daggubati and Sai Pallavi in the lead roles went on floors in mid-June. The period film is directed by Venu Udugula and Tabu was signed for a pivotal role in the film. Since the film shooting got delayed than expected, Tabu had to walk out of the project due to unavailability of dates. Interestingly, Tabu is making a comeback to the Telugu industry with Allu Arjun's AA19 and Virata Parvam. The actress however is still a part of AA19 while she opted out of Virata Parvam due to date issues.

The team who were in the lookout for a suitable replacement had approached Nandita Das for Tabu's role. Nandita had readily agreed to be a part of the film after hearing the narration of the script as well as her role. She has also started shooting for the film on Tuesday and also cleared the air on replacing Tabu on social media. Nandita wrote, "Too much speculation! I am doing the film for the script, the director's vision and the role. Had no idea who I was replacing and how does it matter! In Hyderabad, starting to shoot today. Nervous about speaking Telugu! Wish me luck pls!"

Virata Parvam is a period film, which is predominantly a romantic film with many action sequences. Rana Daggubati has gone through a tremendous physical transformation and has lost enormous weight for his role. The film is produced by D Suresh Babu and Sudhakar Cherukuri. The technical team includes Divakar Mani for cinematography, Suresh Bobbili for music and art director Nagendra. 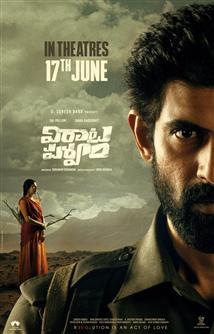