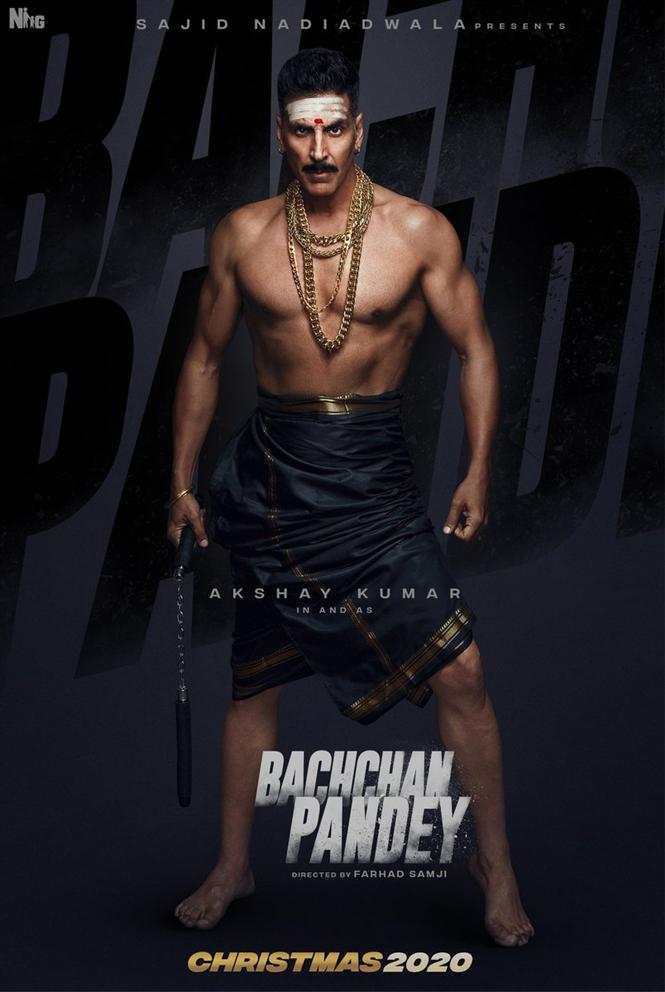 Akshay Kumar made an announcement about his new film "Bachchan Pandey" on his Twitter page and also unveiled the first look poster of the film. He tweeted, "Coming on Christmas 2020! In & As  #BachchanPandey In #SajidNadiadwala’s Next, directed by @farhad_samji"

Akshay Kumar in seen in a black dhoti with gold chains on his neck and adorning vibhuti on his forehead. His never-seen-before look has kindled the curiosity among the fans about his role in the film. Directed by Farhad Samji, Bachchan Pandey will be produced by Sajid Nadiawala. It is set to hit the screens for Christmas 2020.

Meanwhile, Akshay Kumar is awaiting the release of Misson Mangal which is set to hit the screens on Independence Day. Akshay also has Housefull 4, Good News and Laxmmi Bomb in the pipeline. 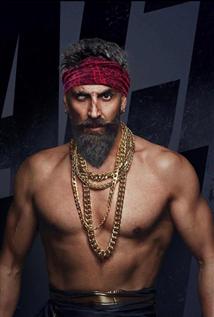