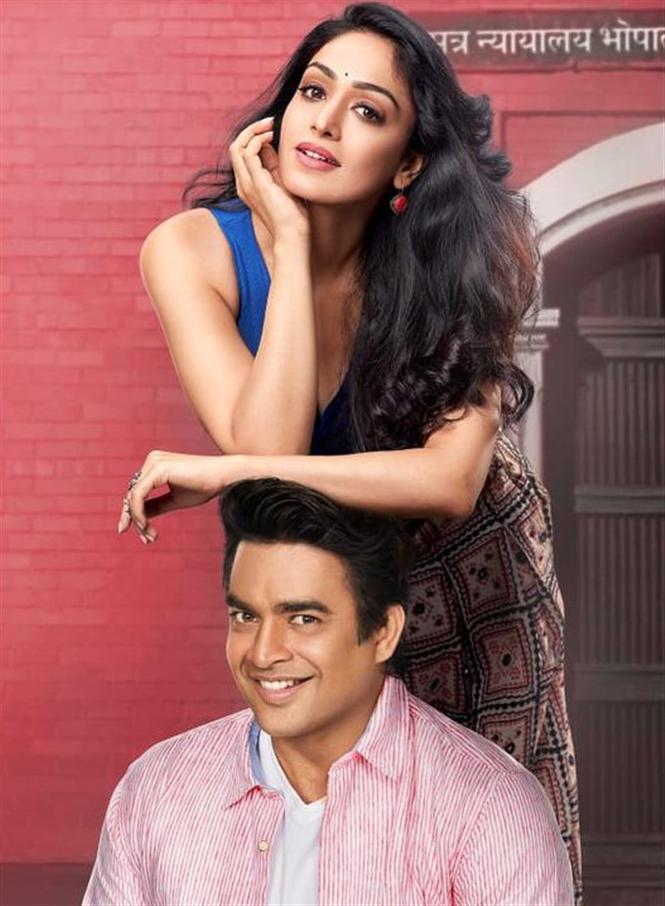 Actor R Madhavan will be teaming up with Khusali Kumar for a new film titled Dahi Cheeni. The film mark the acting debut of Gulshan Kumar’s daughter and T-Series head honcho Bhushan Kumar's sister Khushali Kumar. It will be directed by debutant filmmaker Ashwin Neal Mani and it will be produced by T-Series. Touted to be a slice-of-life entertainer, Dahi Cheeni is scheduled to go on floors in August this year.

Speaking about her acting debut, Khushali said, “Like any other artist, I’m very excited for my first film. I've worked really very hard for this prep. Right from auditions to the prep, it's been a journey. I'm so kicked to start the first schedule soon. And it’s scary to stand next to Maddy, but I have made up my mind and I am ready to go at it full throttle.”

Dahi Cheeni also marks the return of Madhavan to Bollywood. He recently completed the shooting of his most ambitious project Rocketry – The Nambi Effect which is directed by himself. The film is a biopic based on the life of scientist Nambi Narayanan and is expected to release in Tamil, Telugu and Hindi. 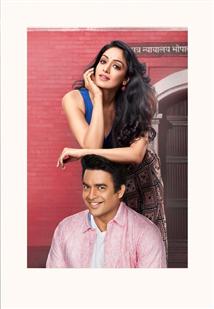