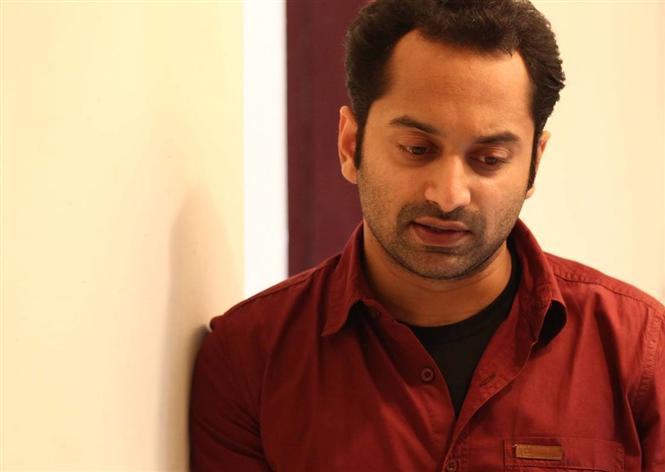 Fahadh Faasil starrer ‘Trance’ has finally wrapped up with the shooting and is gearing up for Christmas 2019 release. While the shooting of this commenced last year, it has been filmed across different locales across the country and abroad, where the final schedule was wrapped recently in Amsterdam. Although, there were some hearsays claiming that it is an anthology based film, it was later denied as baseless rumour by the makers, who affirmed that the story traverses through 5 stages of protagonist’s life, who is a pastor.