Luca Review - A Genre-Bending Thriller Where Tovino Is Stunning 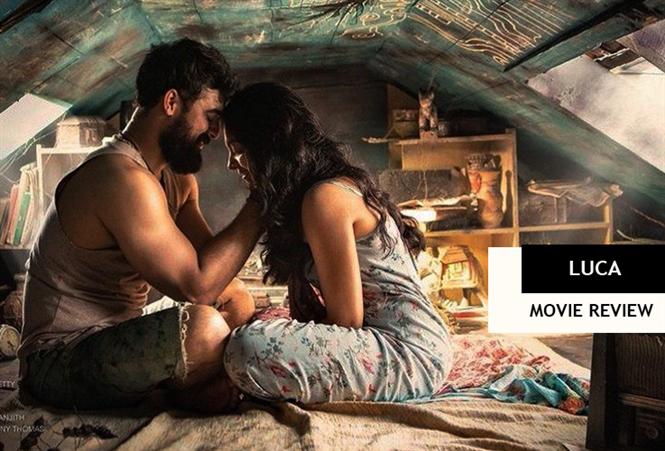 Tovino's new film 'Luca' is a genre bending experience. It starts off as an investigative thriller.. gradually sweeps in as romance and opens to a tragic drama in its latter half. It is one of those films where actors are in superb form, technicalities are in its finesse and yet you kept feeling that something out there is missing.

Tovino Thomas plays Luca, a local artist who lives by his will and heart. He is in his own world of things and people. As they say it in the film, he barely has ten people in his life. His past traumatize him every now and then. He is diagnosed as necrophobiac. Added to this, when he gets a terminal ill disease, what happens to his state of mind and ones who depend on him forms the rest of the crux.

Ahaana plays Niharika, who comes as a visitor and starts to share house with Luca. She has her own tragic past behind and struggles big time to get over it. She copes up with Luca's mood swings, fears, insecurites and weird way of looking at life and people. The entire film unfolds as her memoir.

One of the most interesting things about Luca is how the supporting character's backstory round off as a parallel narrative. The inspector who investigates about Luca's case is on a verge of divorce. As he reads through the memoir that Niharika has written.. he gets the point that he has been missing all this while.

The film does have its own let downs. For all the jubilance and overt positivity with which the character of Luca has been designed.. you wish the film didn't wind up as a tragedy. The grim darkness that take over all of a sudden is bit hard to assimilate despite the constant cuts to present. Also, an extended stretch of inspector's past love life sticks out as sore thumb.. given how easily it could have been done with dialogues.

Nimish Ravi's cinematography devours on the aesthetics of little things. It put you in the midst of an artist's chaotic world and lets you cherish it in the pace with which he lives in it. Nikhil Venu's editing holds your attention althroughout the shifting narratives and character arcs. Sooraj S. Kurup's soundtrack elevates the drama at its best. The songs powerfully build a vibe of much needed intensity that this film demands.

Tovino Thomas is super charming and intense as this gypsy genius artist who has his way with the world. And his performance is beautifully complimented by Ahaana's presence as well. After two plus hours of rain drenching drama.. the film does flashes out its one twist! And you do connect the dots without much complaints.. as the emotional investment that the character Luca and Tovino demands make you overlook everything else.

Arun Bose's 'Luca', starring Tovino in one of his most intense roles till date, is a thriller that doesn't just rely on its twists and turns but grabs you to live out an adventurous ride along with its characters. 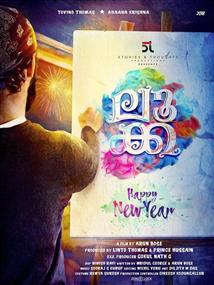