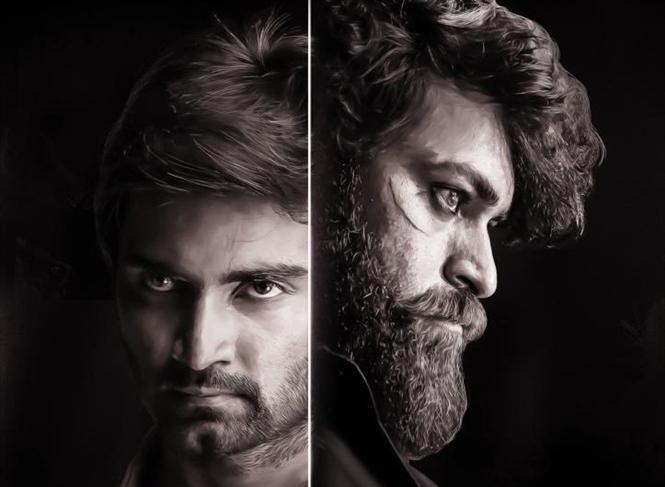 The makers of Valmiki have released the pre-teaser of the film featuring the lead actor Varun Tej who essays a role of a notorious gangster. Varun Tej sports a never-seen-before avatar for his role. The actor shared the pre-teaser on his social media page.

The team has also unveiled a new poster featuring Varun Tej and Atharva Murali. Director Harish shared the poster on his Twitter page.

The film is a remake of Tamil film Jigarthanda originally directed by Karthik Subbaraj. However, the film's script has been tweaked to suit the Telugu audience. Kollywood actor Atharvaa Murali makes his Tollywood debut with Valmiki. He plays the role of an aspiring young filmmaker. Pooja Hedge plays the leading lady.

Directed by Harish Shankar the film has music by Mickey J Meyer, cinematography by Ayananka Bose and editing by Chota K Prasad. It is produced by Ram Achanta and Gopi Achanta. The film is set to hit the screens on September 6, 2019. 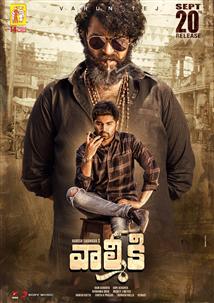