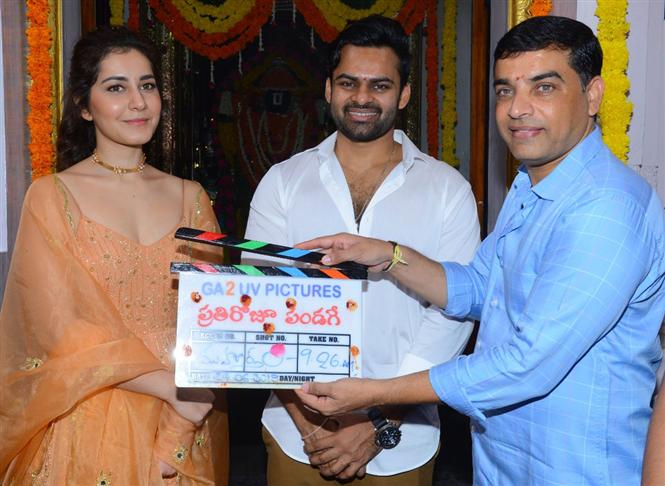 Sai Dharam Tej who is happy with the success of his last outing 'Chitralahari' has announced about his next project on his Twitter page. The film titled Prathi Roju Pandage has been officially launched today with a formal pooja.

Directed by Maruthi, the film will have music by Thaman, cinematography by Jayakumar. Raashi Khanna plays the leading lady. She will be teaming up with Tej for the second time after 'Supreme'. Geetha Arts and UV Creations are producing this film which is expected to go on floors on June 27. 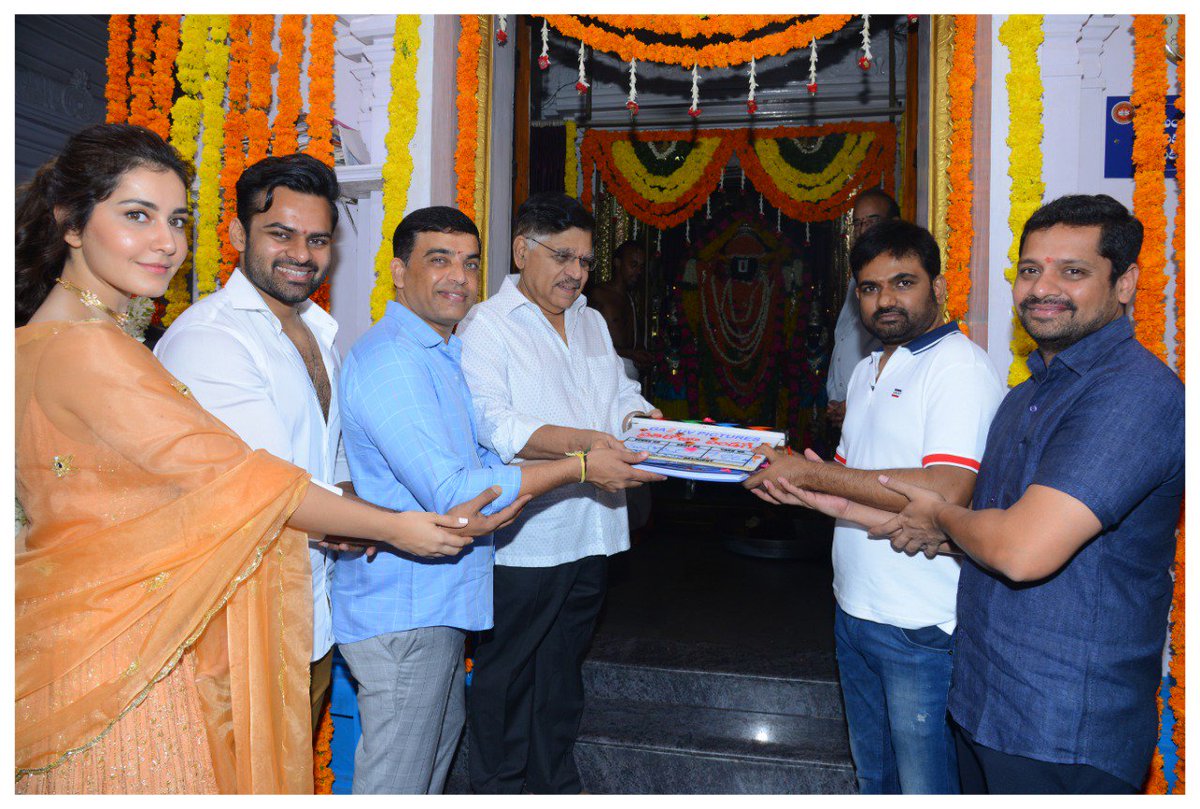 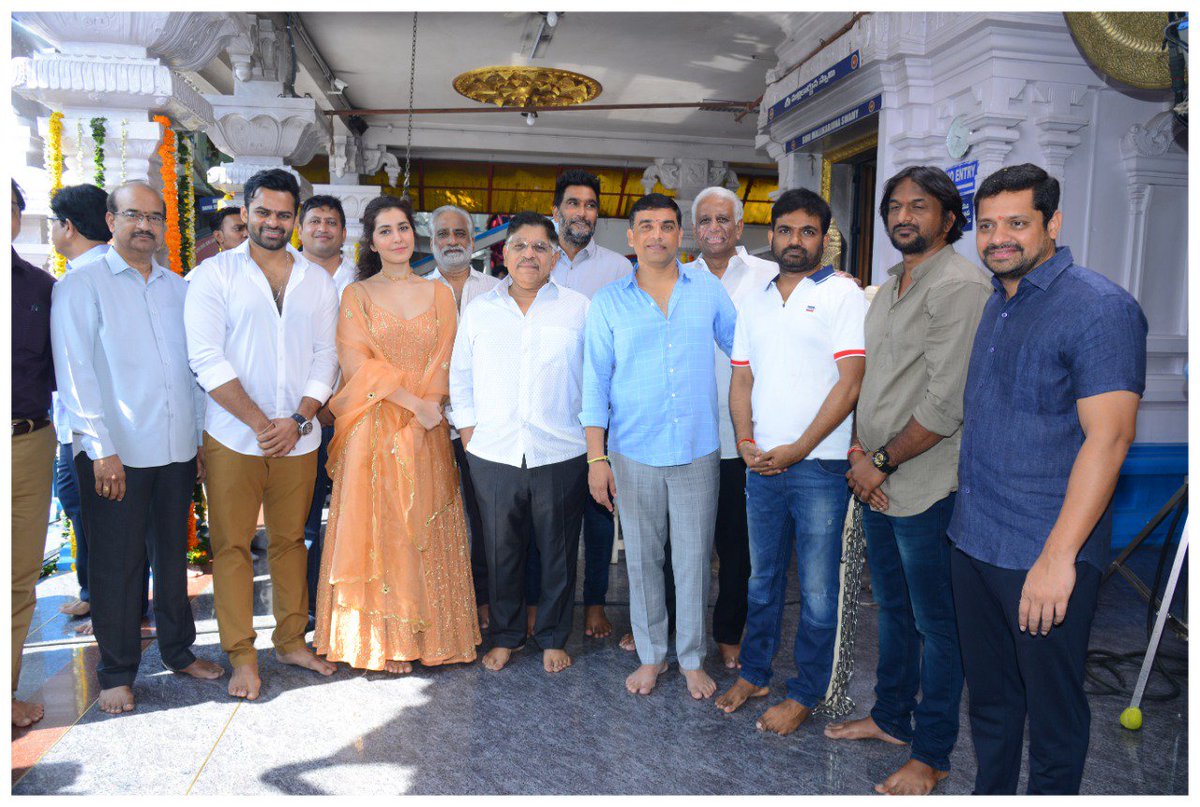