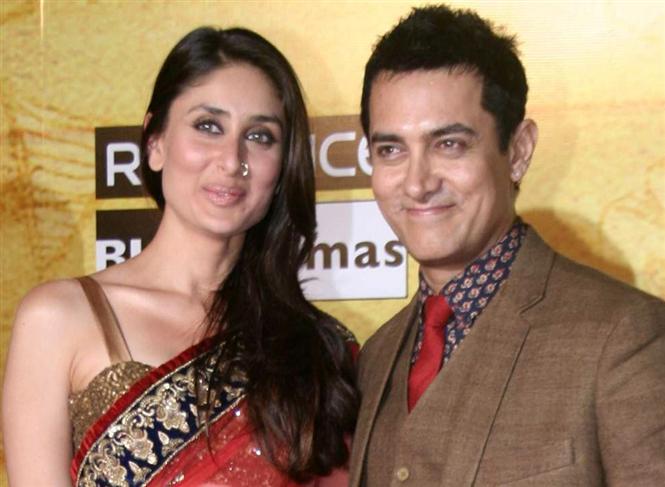 Kareena Kapoor Khan will be teaming up with Aamir Khan in his next film Lal Singh Chaddha. Kareena will be sharing the screen space with Aamir for the third time after 3 Idiots and Talaash. Directed by Advait Chandan of 'Secret Superstar' fame, the film is Hindi remake of 1994 film Forrest Gump which featured Tom Hanks in the lead role.

According to reports, Kareena Kapoor Khan has given the nod to play the leading lady opposite Aamir Khan in Lal Singh Chaddha. Kareena is also part of Irrfan Khan's Angrezi Medium in which she plays the role of a cop. She has also made her television debut as a judge on the dancing reality show Dance India Dance 7.

Lal Singh Chaddha written by Atul Kulkarni will collaboratively be produced by Aamir Khan Productions and Viacom 18 Motion Pictures. The film is set to hit the screens on Christmas 2020.