Aadhi Pinisetty's new film titled 'Clap' has been officially launched today by music maestro Ilayaraja and Natural star Nani. Clap is a bilingual sports drama to be made in both Tamil and Telugu simultaneously. Aakanksha Singh plays the leading lady while debutant Prithivi Adhithya will be directing the film.

Ilayaraja launched the Telugu version of the film by clapping the board, while Nani launched the Tamil version of Clap. The movie will revolve around the world of athletes and athletics. Aadhi Pinisetty  will be undergoing special training for his role of a runner.

The story is about a runner and his aspirations and struggles to make it at international level.  The movie is said to have been inspired by a real life runner and the incidents that happened in his life. Reportedly Aadhi will sport two different looks in the film. Clap is bankrolled by Big Print Banners. 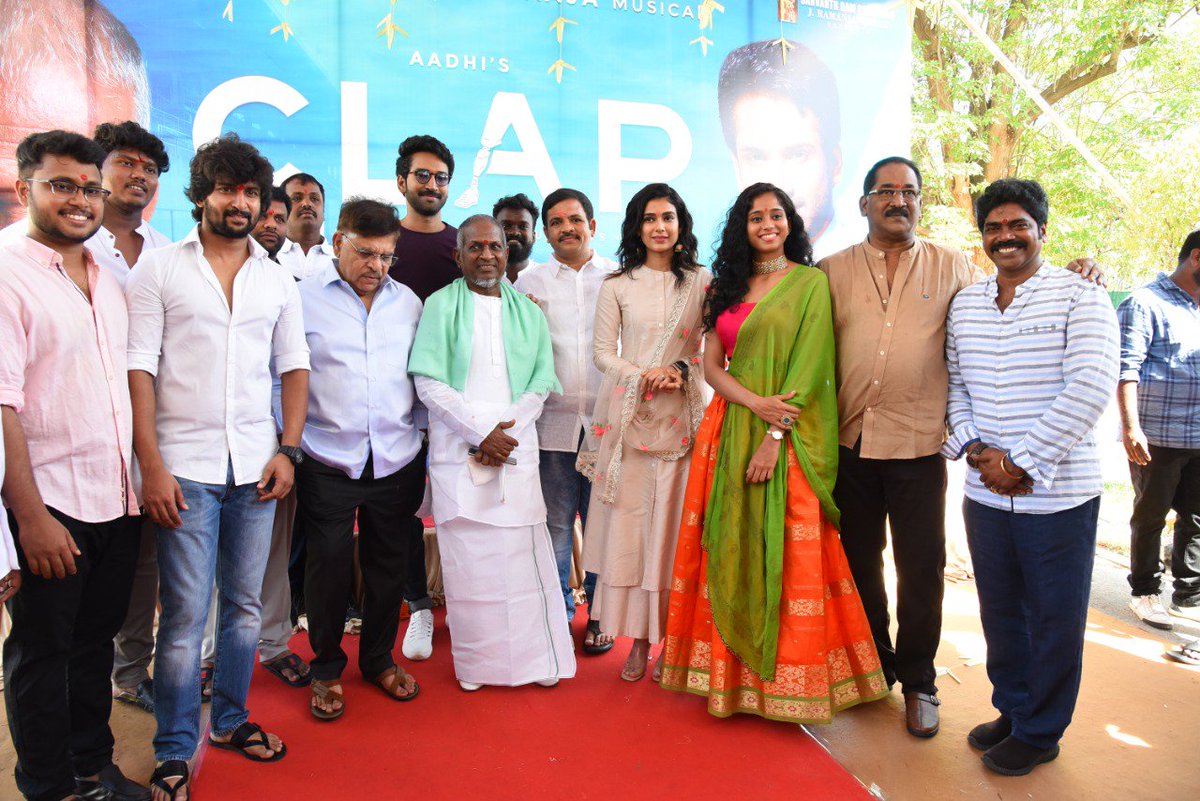 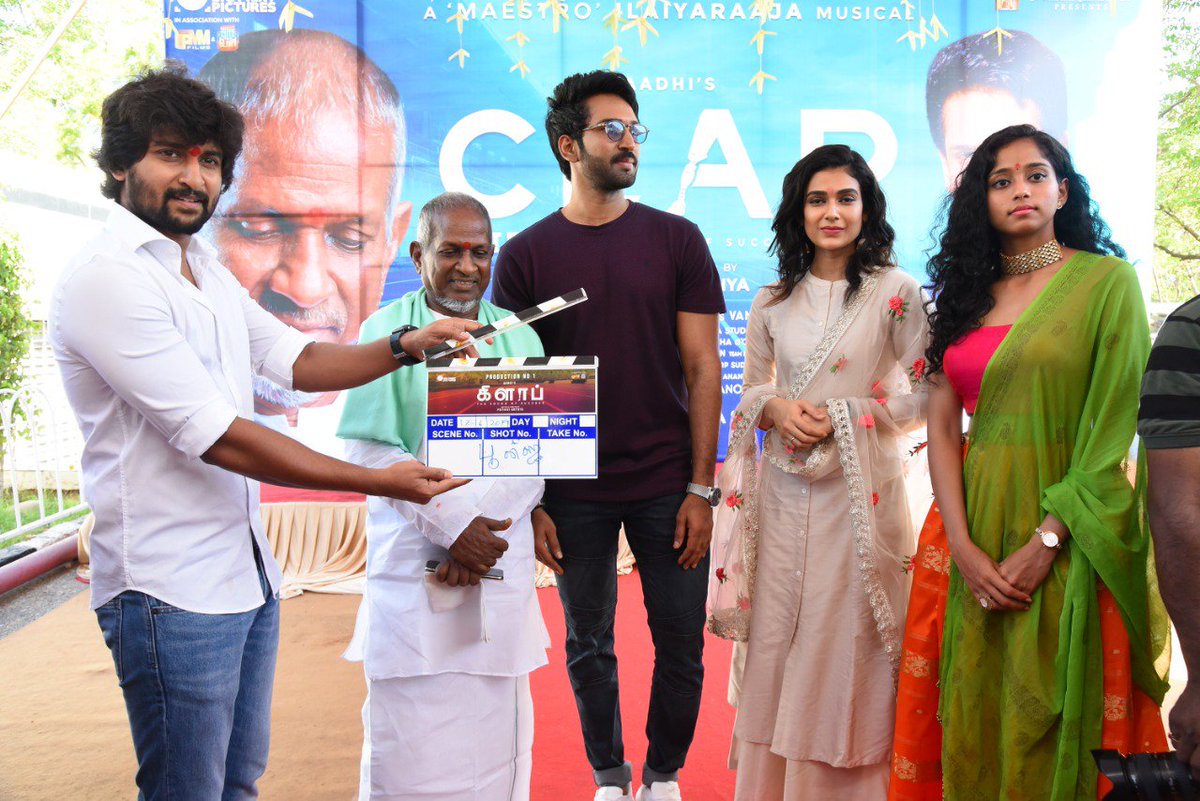 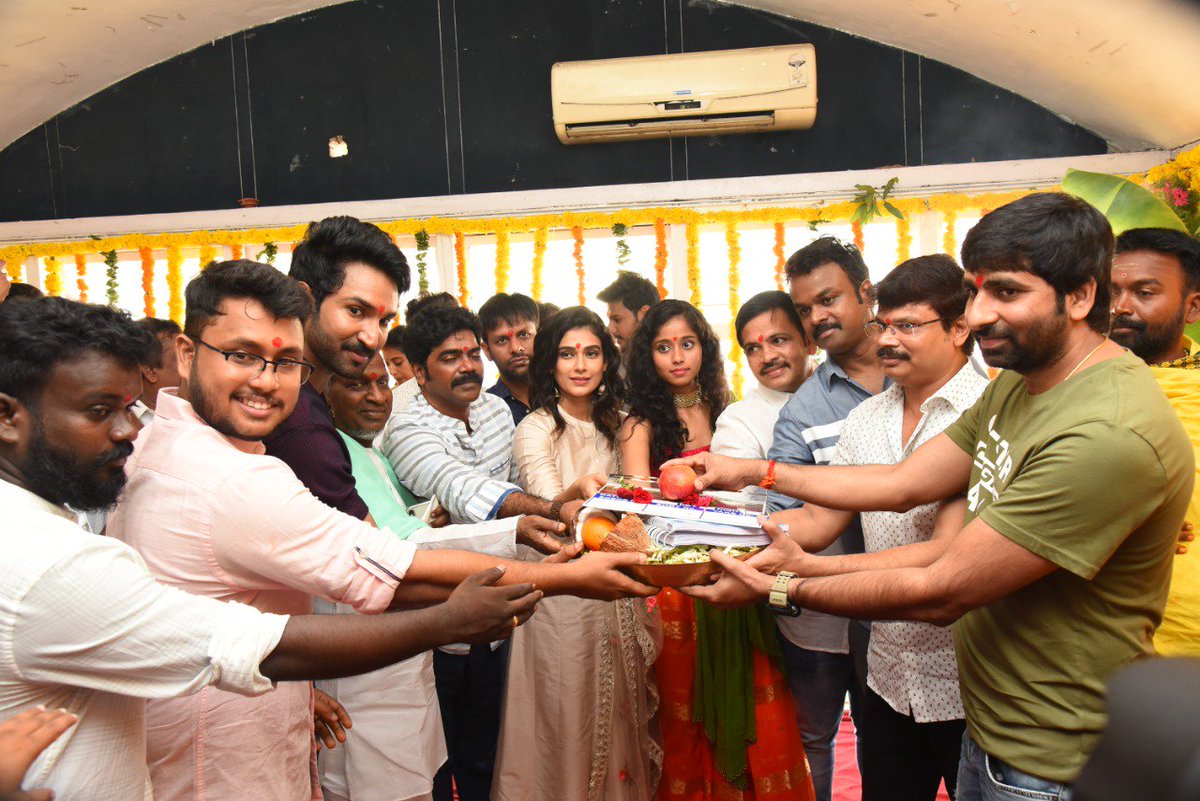