Bhoot Part One The Haunted Ship: Vicky Kaushal looks terrified for Life in the first look! 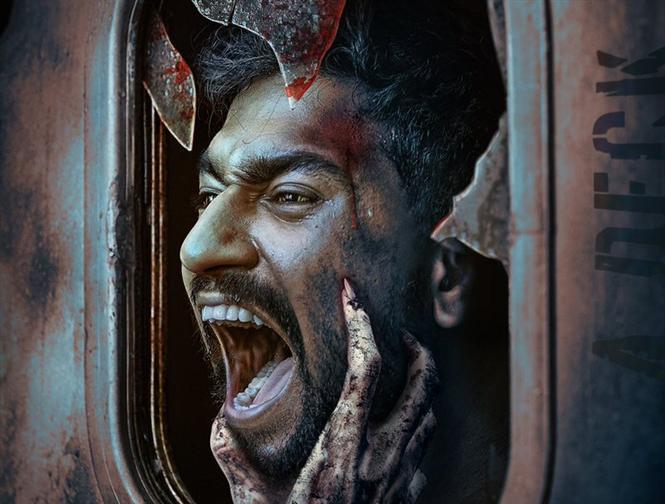 Vicky Kaushal and Bhumi Pednekar starrer upcoming horror film, Bhoot Part One - The Haunted Ship which is based on a true story from Mumbai, had its first look release today. The poster features a horrified Vicky Kaushal seemingly facing out from a broken window of a water vessel, with his face grabbed by an alien hand. 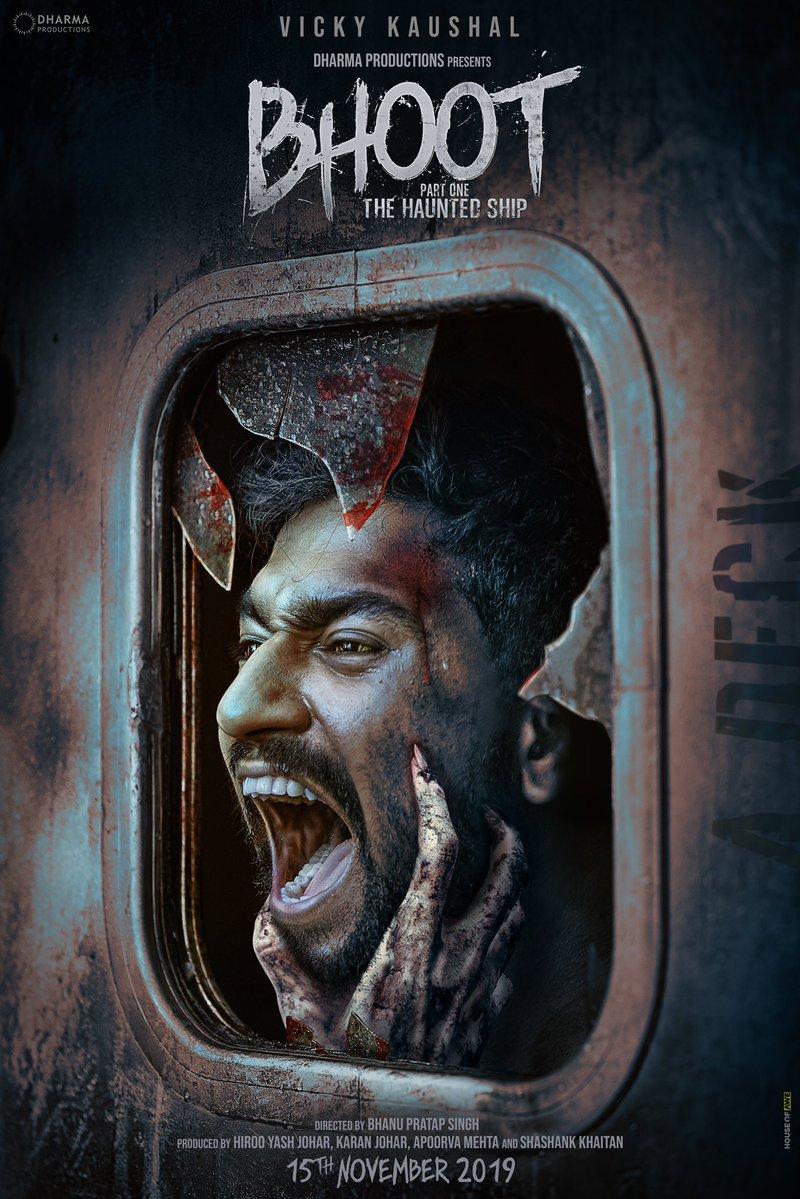 Directed by Bhanu Pratap Singh and jointly produced by Shashank Khaitan and Dharma Productions, Bhoot Part One is scheduled for a release on November 15, 2019.

It is the first film of its genre to be produced by Karan Johar and even got a word of praise from horror-genre expert director Ram Gopal Varma upon the poster release.

Thanks for your generosity Ramu....Means a lot to all of us at @DharmaMovies #Bhoot https://t.co/PZFDEnb1Ge