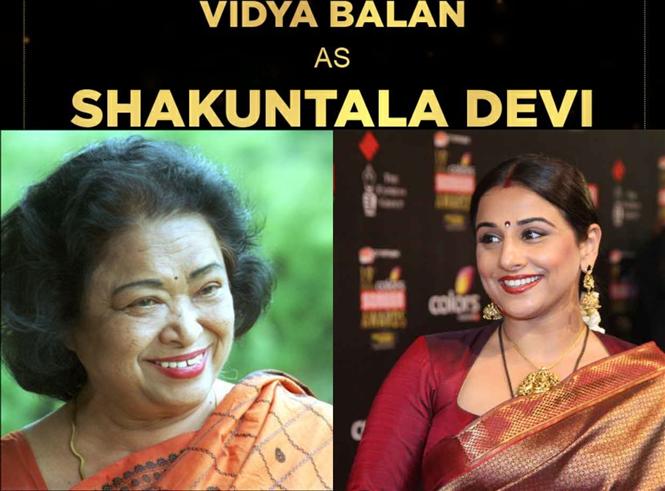 After playing South Indian actress Silk Smitha in the film The Dirty Picture, actress Vidya Balan has officially announced her second biopic which will be on the late Mathematician Shakuntala Devi, popularly known as the "human computer". 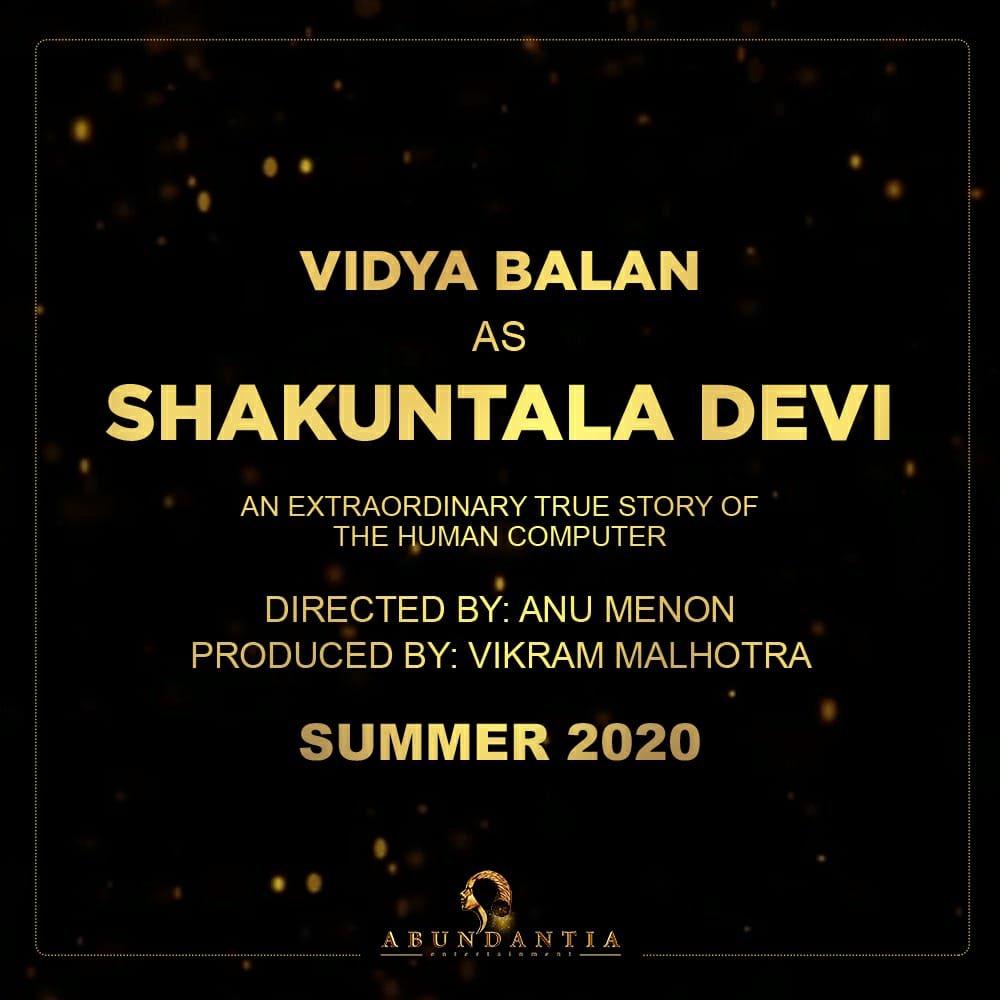 Shakuntala who hailed from Bengaluru (then Bangalore) had a talent for numbers, and besides her umpteen list of achievements (image below), she earned a place 1982 edition of The Guiness Book of World Records.

Dangal, Badhaai Ho fame Sanya Malhotra is also said to be a part of this film and she will be seen playing Shakuntala Devi's daughter, Anupama Banerjee. Besides Mathematics, Shakuntala Devi was known prominently for her book on homosexuality which she penned in 1977, because of her marriage to a homosexual man.

She was also identified as an astrologer and author before passing away in 2013 at 83 years of age.