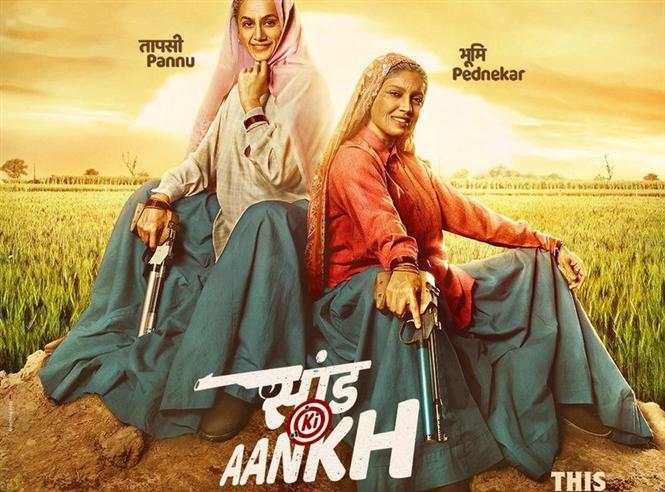 The first-look posters of Taapsee Pannu and Bhumi Pednekar-starrer Saand Ki Aankh is out. The film is based on octogenarian sharpshooters, Chandro Tomar and her sister-in-law Prakshi Tomar from Uttar Pradesh. 'Saand Ki Aankh' is being jointly produced by Anurag Kashyap and Nidhi Parmar. The film will mark the directorial debut of writer Tushar Hiranandani who has penned 'Main Tera Hero', 'Ek Villain' and 'Half Girlfriend'. Saand Ki Aankh is set to hit the screens during Diwali this year. 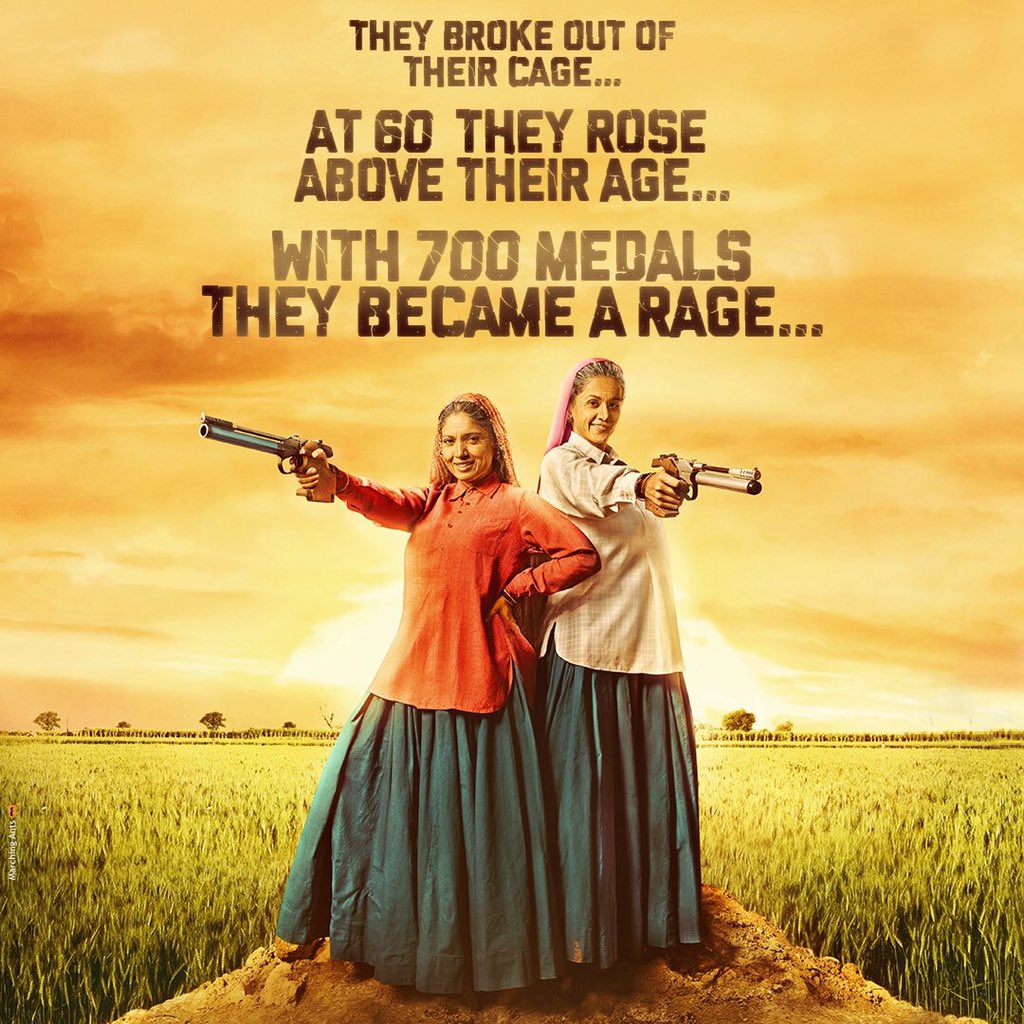 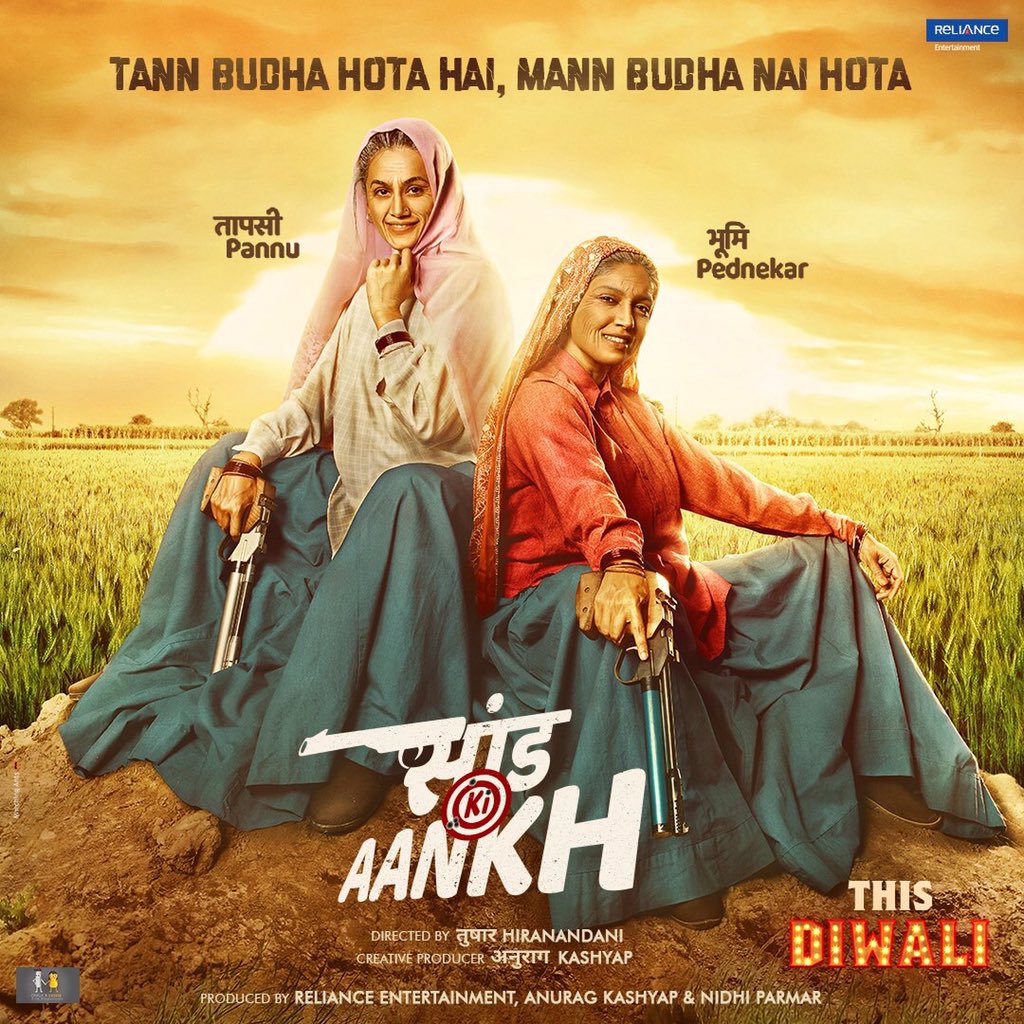 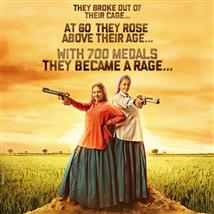