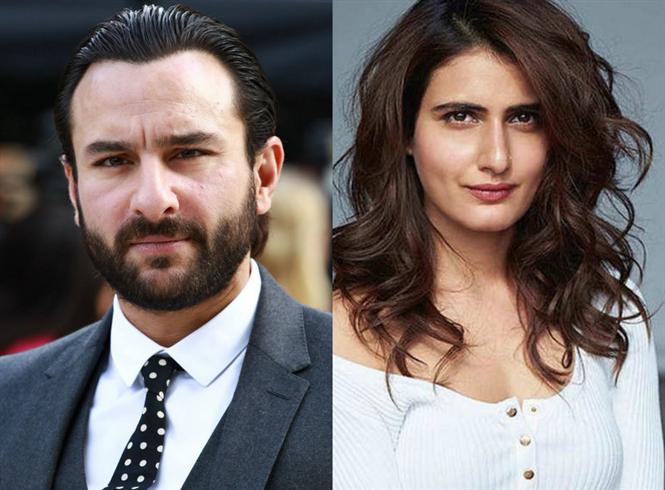 Bhoot Police is being bankrolled by Fox Star Studios. Announcing that the film will be released in the 3D format, the makers tweeted: