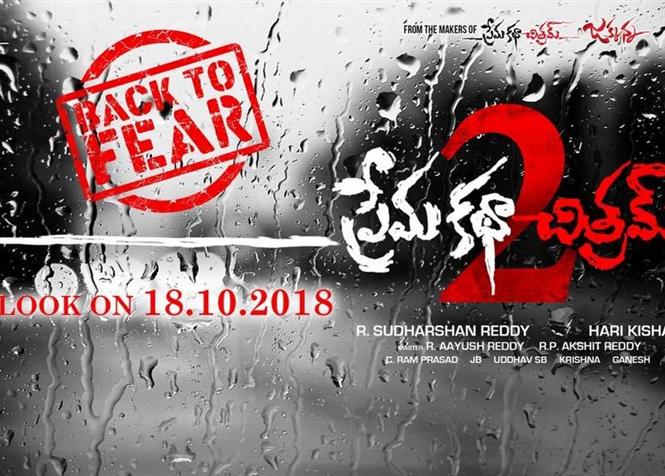 The sequel to popular horror-comedy film Prema Katha Chitram was launched recently. The film was one trendsetting horror comedy that became an instant hit among the audience. Prema Katha Chitram 2 is bankrolled by RPA Creations. The film directed by Hari Kishan has Sumanth Ashwin and Nandita Swetha playing the lead roles. The first look of the film will be revealed on 18 October, 2018. The film carries the tagline ‘Back To Fear’ 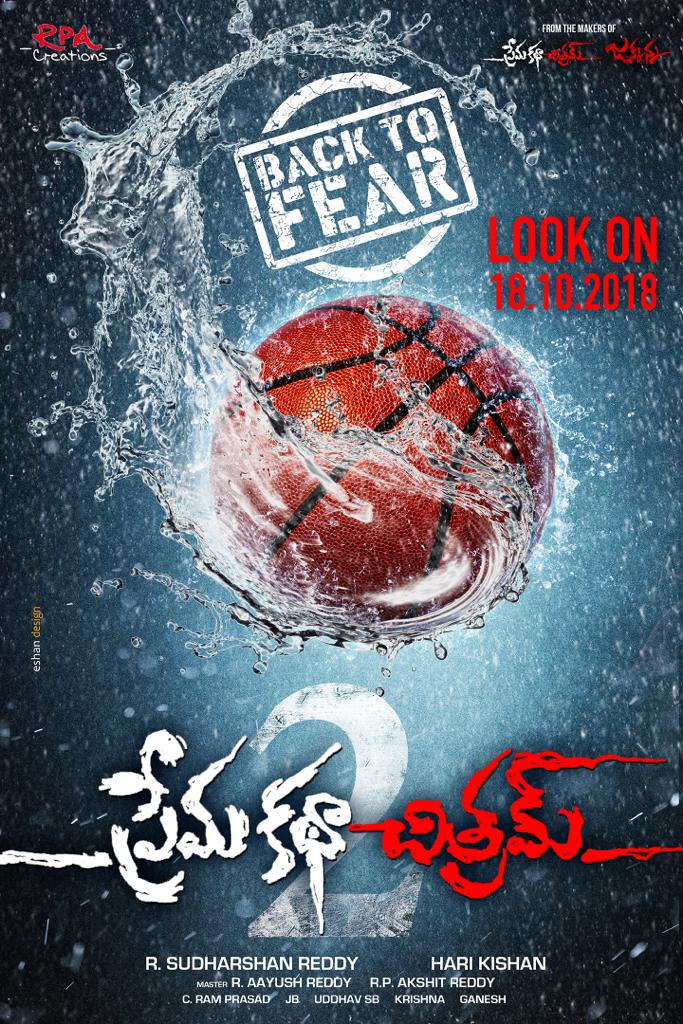 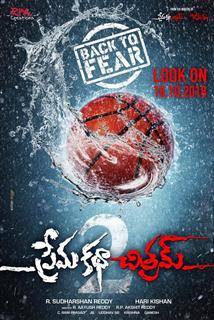