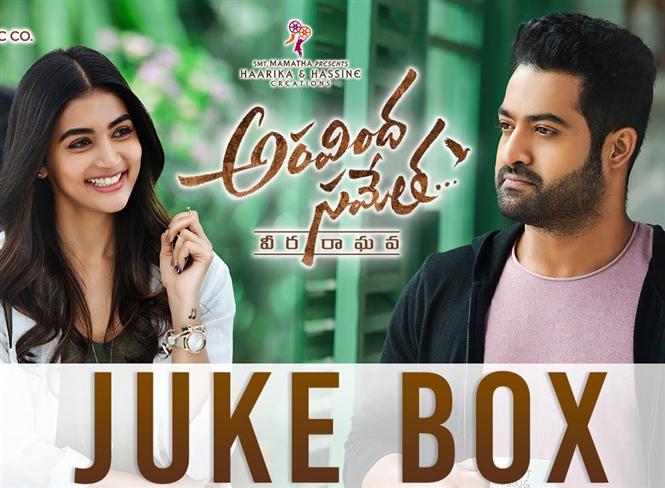 Jr NTR starrer Aravinda Sametha directed by Trivikram Srinivas is one of the hugely anticipated film is Tollywood. The audio of the film has been launched officially by the makers. SS Thaman has scored the music. The album has four songs. Here's the complete track list.

Aravinda Sametha Veera Raghava touted to be an action drama is produced by S. Radhakrishnan. Pooja Hegde plays the leading lady. The film is set to hit the screens on October 10, 2018. 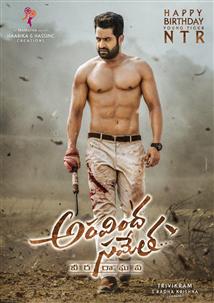