Nivin Pauly announces his next film Mikhael with Haneef Adeni 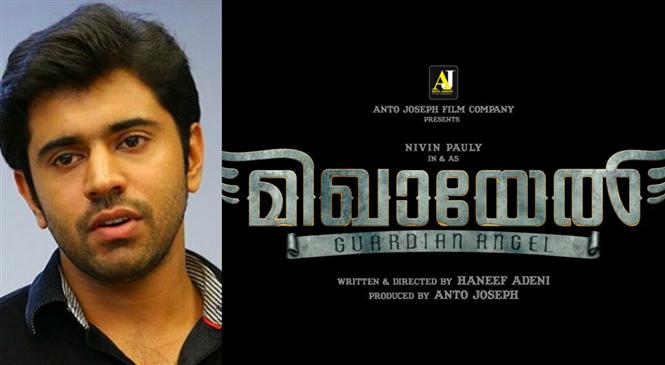 Nivin Pauly has announced his next project on his Twitter page. The film titled Michael will be directed by Haneef Adeni and produced by Anto Joseph. The poster carries the tagline 'Guardian Angel'.

Super excited to announce my next project with one of the most stylish filmmaker #HaneefAdeni!! Titled #Mikhael, the film will be produced by my dearest #AntoJoseph! Rolling soon! 😍😍😍 pic.twitter.com/s38isBXUkL

Haneef Adeni has earlier directed Mammooty starrer 'The Great Father'. He has also wrote the script of Abrahaminte Santhathikal featuring Mammooty in the lead role which hit the screens last month.

Nivin Pauly recently wrapped the magnum opus 'Kayamkulam Kochunni' and the official trailer of the film was dropped a few days ago. He also completed the shooting of Moothon directed by Geetu Mohandas. 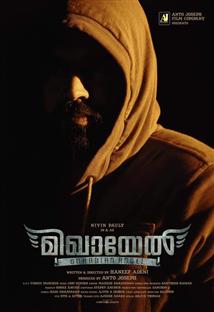