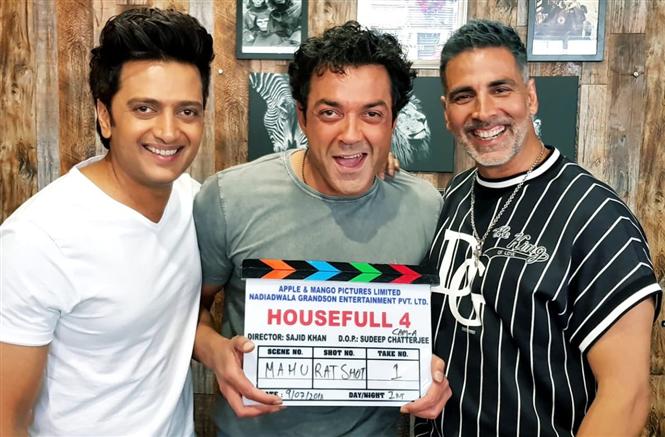 The fourth installment of the Housefull franchise Housefull 4 went on floors yesterday in London. The shooting began with Akshay Kumar,  Bobby Deol and Riteish Deshmukh. Akshay Kumar shared the news on his Twitter handle.

It's time to be a Silver Fox, break @thedeol's funny bone and play every game under the sun with my buddy @RiteishD!! Because the Boyz are Back with 4 Times the Fun 👊🏼 #HouseFull4 pic.twitter.com/8voIuPdd2E

Sajid Nadiadwala is producing this super successful franchise of Housefull. Kriti Sanon will be seen opposite Akshay Kumar in the film. Kriti Sanon and Akshay Kumar are teaming up for the first time on screen. Housefull 4 is directed by Sajid Khan who had earlier directed Housefull and Housefull2. Housefull 4 which is touted to based on the theme of reincarnation will release on Diwali 2019. 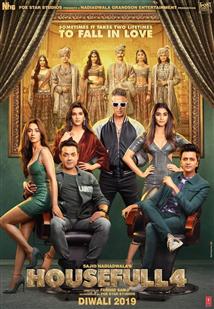