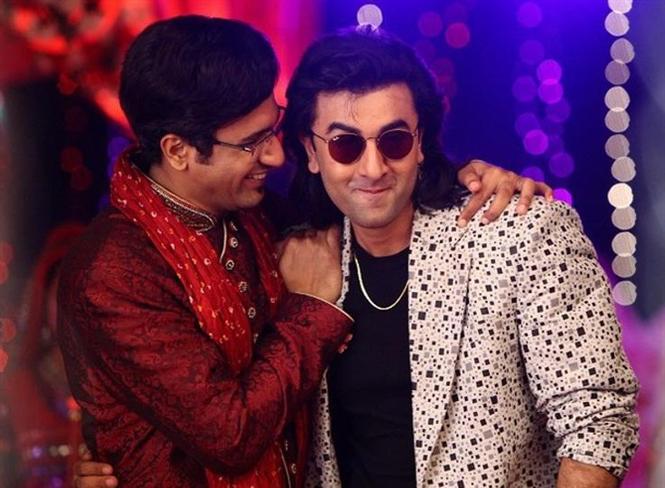 Sanju starring Ranbir Kapoor in the titular role directed by Rajkumar Hirani has received overwhelming response from the audience. The film is doing spectacular business at domestic as well as Overseas Box Office. The film has collected Rs. 120 crore in 3 days and has emerged as the highest opening weekend grossing film of 2018 beating Race 3 and Padmaavat.

Sanju has passed the crucial Monday test by holding well at the box office. On Day 4, despite be a working day the film has done solid business and collected Rs. 25.35 cr. Sanju has earned Rs. 145.41 cr in 4 days.

The film is doing well at the Overseas market especially in USA and Australia. Reportedly Sanju has grossed around Rs. 49.5 crores at the Overseas Market and minted over Rs. 230 crore gross worldwide. In its opening weekend at the USA box office, Sanju opened to a $ 2.7 million (Rs. 18.54 cr approx) debuting at number 8.

In Australia Box Office it has beaten the likes of other Indian blockbusters like Baahubali 2: The Conclusion (Hindi) and Dangal, among others. The Sanjay Dutt biopic has earned 931,947 Australian dollars (Rs. 4.72 cr) in Australia.