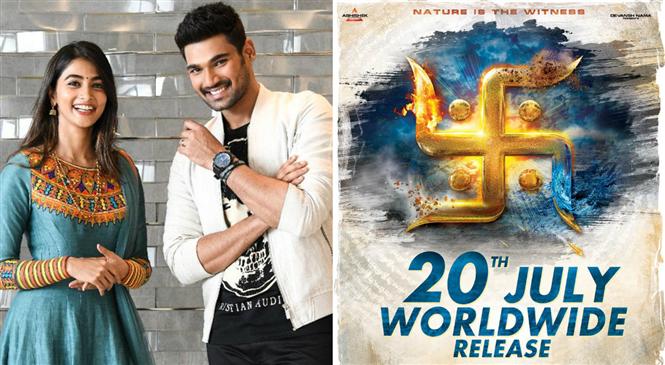 A big announcement, my movie #Saakshyam is releasing on July 20th. Super excited like you all to witness this concept based film pic.twitter.com/Bw7pB2zAYn

Saakshyam is a socio-fantasy thriller starring Bellamkonda Srinivas and Pooja Hegde in the lead roles. The teaser of the film was released recently. The five elements of nature play an integral role in the film. 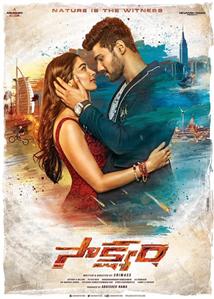