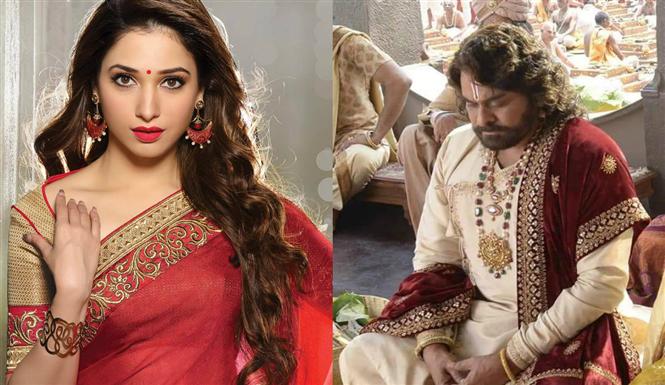 Sye Raa Narasimha Reddy starring Chiranjeevi and Nayanthara in the lead roles is a multi-lingual film directed by Surender Reddy. Amitabh Bachchan makes a brief cameo appearance in this magnum opus period film. The latest to join the cast of the film is Tamannah Bhatia. She has been roped in for a pivotal role in the film.

Tammanna has said in a statement, “It’s a great honour to be sharing the screen space with two of my favourite actors — Chiranjeevi and Amitabh Bachchan. Biopics have always been a priority for me and since the film revolves around a freedom fighter. It’s a matter of national pride to contribute to this project."

The movie narrates the story of legendary Kurnool-based freedom fighter and martyr, Uyyalawada Narasimha Reddy. Reddy led the first revolt in India against the British occupation, 10 years earlier than the First War of Independence of 1857. The shooting of Sye Raa Narasimha Reddy is progressing at a brisk pace in Hyderabad. Mega star Chiranjeevi lays the titular character in the movie, which boasts an ensemble cast consisting of Amitabh Bachchan, Vijay Sethupathi, Kichcha Sudeep and Jagapathi Babu among others. The magnum opus is produced by Ram Charan. 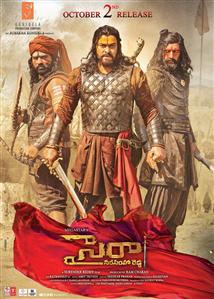