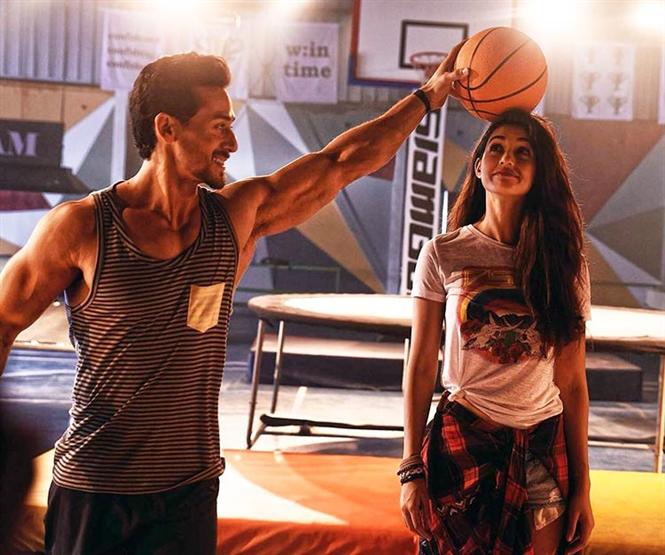 Tiger Shroff's action entertainer "Baaghi2" which hit the screens last Friday (March 30) has crossed Rs. 100 crore mark at the Domestic Box Office in 6 days. The film has raked in the moolah at both domestic as well as International Box Office. The film which opened with a roaring start has been maintaining its momentum at the Box Office. Trade Analyst Taran Adarsh shared the Box Office figures of the film in his Twitter page. He wrote

Baaghi 2 will be Tiger Shroff's first film to enter the coveted 100 crore club. This turns out to be a really happy news for Tiger Shroff who has been waiting for a substantial break in his career after two back to back flops. Baaghi 3 will be the third film to cross the prestigious 100 crore mark this year after Mega blockuster film Padmaavat and surprise hit film Sonu Ke Titu Ki Sweety. The film is Tiger’s biggest hit and has surpassed Ajay Devgn’s Raid and Akshay Kumar’s PadMan to become the year’s third highest grosser.

Directed by Ahmed Khan, the film is a remake of Telugu film Kshanam. Disha Patani, Manoj Bajpayee and Randeep Hooda are also part of the cast. The film is produced by Sajid Nadiadwala under his banner Nadiadwala Grandson Entertainment. 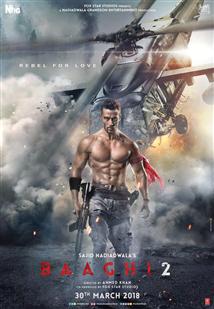