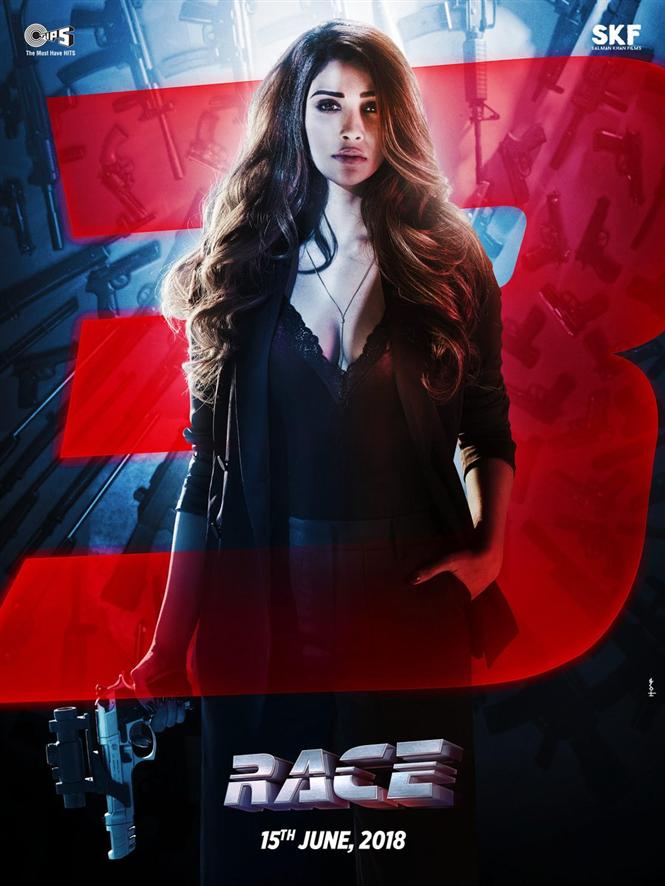 Salman Khan has unveiled the 4th poser of his upcoming film Race 3 on his Twitter page. The poster introduces Daisy Shah as Sanjana.

Race is set to hit the screens on June 15, 2018 for Eid. The first look of the lead actors Salman Khan, Jacqueline Fernandez, Bobby Deol, along with their characters names have been released so far. Race 3 is the third installment of the Race series and is helmed by Remo D'Souza. 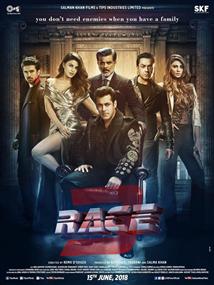