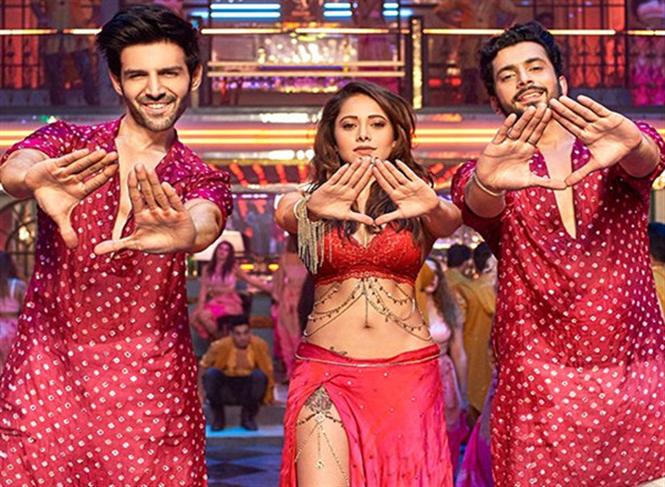 Sonu Ke Titu Ki Sweety has emerged as a major surprise hit at the box office. Sonu Ke Titu Ki Sweety, starring Kartik Aaryan, Nushrat Bharucha and Sunny Singh is directed by Luv Ranjan. The 'bromance versus romance' turned out to be a show stealer and the stellar performance has been showing its consistency at the Box Office as well. 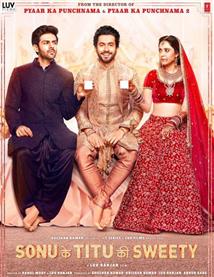