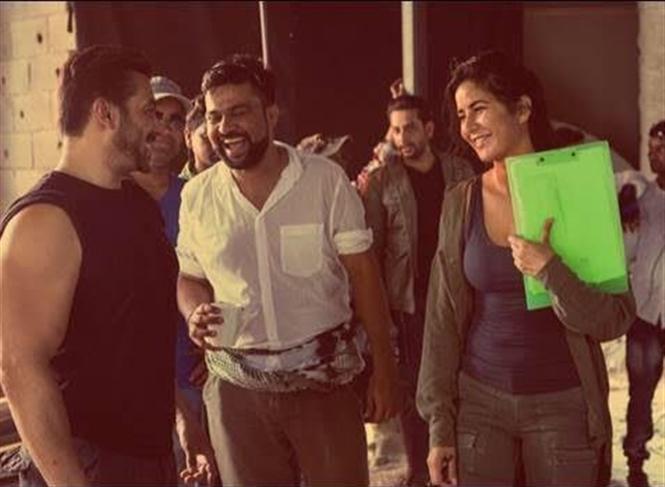 Filming wrapped @TigerZindaHai @yrf in #Abudhabi ... looks like 22nd December is just around the corner 😊. Good job team tiger will miss U. pic.twitter.com/Q6mtr2x7us

Recently Salman Khan and Katrina Kaif wrapped up his part of shooting and Salman took his Dabangg Tour schedule forward in the United Kingdom. Now the schedule is complete and the entire team celebrated it with cake cutting and shared the candid pictures on social media.

Tiger Zinda Hai is touted as action spy thriller film; it is the sequel to the 2012 movie Ek Tha Tiger. It is scheduled to be released on 22 December 2017. 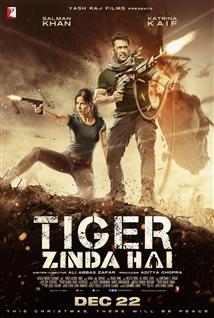