'Secret Superstar' is a family film and has a much wider scope: Aamir Khan 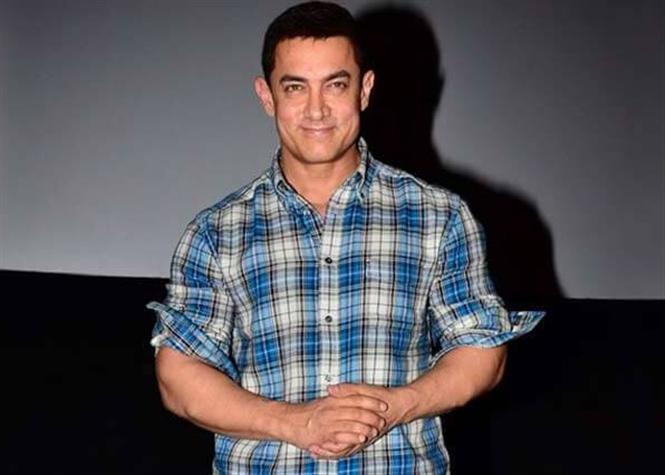 ‘Secret Superstar’ is a family film and has a much wider scope: Aamir Khan

As per Indian Express reports,  Aamir Khan has never failed to amaze his audience. The actor, who stunned everyone with his portrayal of Mahavir Singh Phogat in Dangal last year, is now coming back with his new production film, ‘Secret Superstar‘, a story of an aspiring singer who breaks out of boundaries to become a superstar. While many categorise it as a film for kids, Aamir says that it is for the pan audience.

Aamir in a statement said, “I think as creative people we can make more films for children. We make very fewer films for the kids, also for the teenagers and we should make more films for this age group. And this is one film that is for youngsters, age group between 12 and 18. But it isn’t restricted to that particular age group. This is a family film, even small kids will like it and even older people will enjoy it. I think it’s a family film and has a much wider scope.”

‘Secret Superstar’ is a film revolves around music with its lead protagonist Insiya played by Dangal fame and National Award winner Zaira Wasim, in the role of an aspiring singer. The young girl faces resistance from her father after which she opts to follow her dreams by posting videos on social media anonymously.

Produced by Aamir Khan and Kiran Rao’s banner Aamir Khan Productions, along with Zee Studios and Akash Chawla, ‘Secret Superstar’ is written and directed by Advait Chandan, who makes his directorial debut with this film.

‘Secret Superstar’ is slated to release on 19th October. 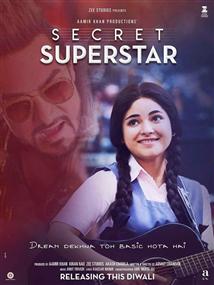