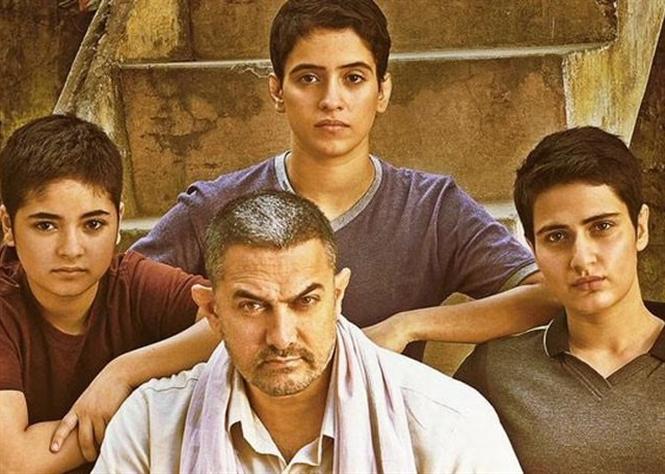 After ruling at the Indian and Chinese Box Office, the Aamir Khan starrer Dangal is rocking at the Hong Kong box office. The film has grossed HK$ 5,218,521 in its first weekend. It is the highest opening weekend grosser for an Indian film. Trade Analyst Taran Adarsh shared this information on his twitter page 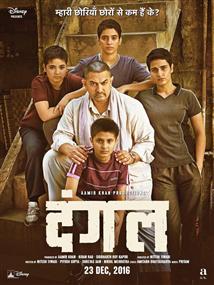