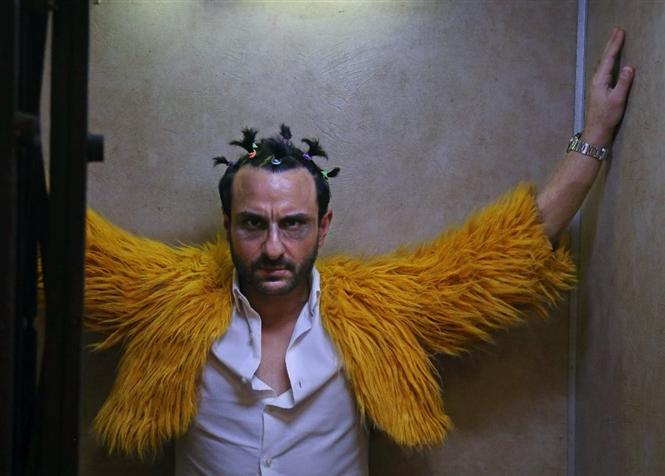 Kaalakaandi is an upcoming film, where Saif Ali Khan will play the lead role and the film is directed by Akshat Varma, who previously wrote screenplay of the acclaimed black comedy Delhi Belly.

Kaalakaandi, which was scheduled to release on September 8 has been postponed. Now, the movie has been pushed ahead, the new release date will be announced soon. The makers have decided to change the release date after the Central Board of Film Certification (CBFC) suggested some cuts.

According to Indian Express reports, “It has been decided to postpone the release (of Kaalakaandi) to be able to have sufficient time to complete the censor process as CBFC has suggested cuts. A new date shall be announced shortly.” The cuts for this film, incidentally, had been suggested by the Censor Board under Pahlaj Nihalani’s leadership. Now, with Prasoon Joshi having taken over the throne, does the team expect a different outcome? It is unclear as to if the team will submit the movie for re-evaluation or if it will go ahead and agree to the cuts that had been suggested earlier. 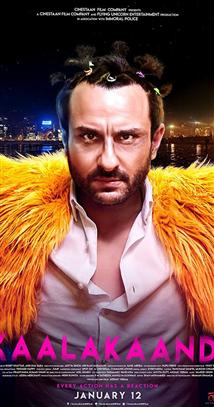