The trailer of Tapsee’s upcoming horror comedy is out and is chilling and at the same time comical too. Directed by Mahi V Raghav, the trailer is promising, the cast is huge with a number of comedy actors in the lineup - Vennela Kishore, Srinivas Reddy, Vennala Kishore, Thagubothu Ramesh and Rajeev. 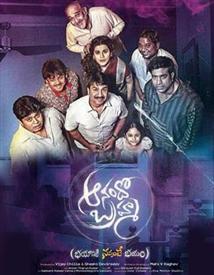