Kaabil is all set to be remake in Hollywood 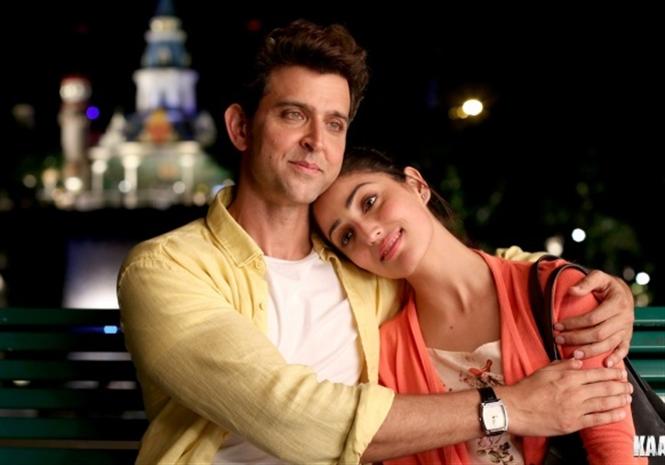 Kaabil is all set to be remake in Hollywood

Hrithik Roshan explored a rather different zone in Kaabil when he played a visually challenged dubbing artist out to seek revenge from powerful and influential people. Now Kaabil, that was one of the first releases of the year, is all set to be remade in Hollywood.

Sanjay Gupta, who directed the film, was accused of copyright infringement but Roshan has indeed been approached by 20th Century Fox to acquire rights of the film. Mid-Dayreports Gupta stating, “It’s true that Fox, through Tomas Jegeus [president, Fox International Productions], has approached Hrithik. Even though the developments are too premature to talk about at this moment, it is an honour for the team. What is also exciting is that Kaabil has been declared the best film of [the first half of] 2017 via an online poll. So, it’s a double win for us”.

A meeting between Roshan and the studio has already taken place. A source confirmed, “Before he jetted off to New York, Hrithik was pleasantly surprised to get a call from Tomas, who wanted to buy the remake rights of Kaabil. They feel the film is a pure entertainer and has all the ingredients for a great Hollywood film. Hrithik will discuss the matter with his father when he is back”. 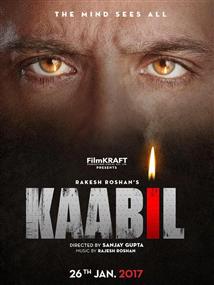