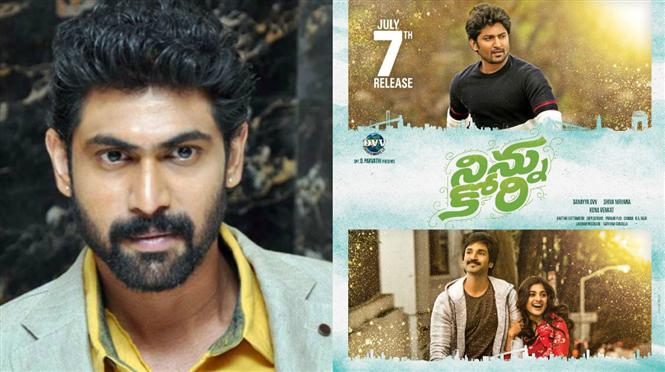 Nani, Adhi Pinisetty, Nivetha Thomas starrer Ninnu Kori is hitting theatre screens on July 7 (with the exception of Tamil Nadu owing to the ongoing theatres strike) and ahead of its release Baahubali star Rana Daggubati has taken to his twitter page to praise the star cast of this upcoming film. While the practice of stars promoting each other's films is not uncommon, what has caught everyone's attention is the depth of these good words Rana has chosen.

"A storyteller doesn't find the story it's the story that finds them" @i_nivethathomas you are Telugu cinema's best find in recent times.

Interestingly, the film was also in the news for being inspired from Bollywood's Hum Dil De Chuke Sanam. However, Nani cleared the air later by stating that when Kona Venkat (one of the film’s producers) narrated the story to Sanjay Leela Bhansali over the phone for 35 minutes, Bhansali is said to have loved the story and complimented it by saying he was jealous that he didn't have such a script. 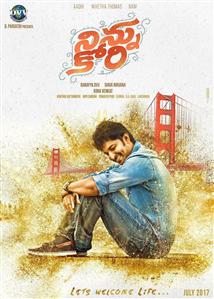