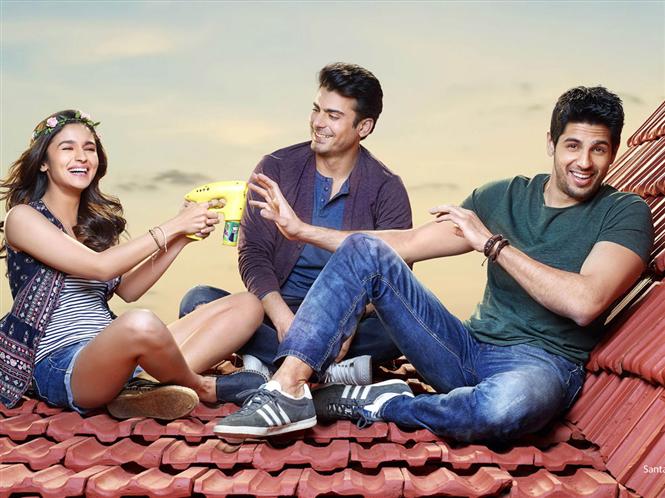 Shakun Batra's family drama 'Kapoor & Sons' starring Sidharth Malhotra, Alia Bhatt and Fawad Khan continues to win hearts at the box office. The film is receiving appreciation from all corners for its brilliant execution and impressive performances. This in turn has resulted into the cash registers ringing at the box office.

Overseas as well, the film is rock solid and continues to break records. The film has become the highest first week grosser of 2016 after it crossed the collections of Akshay Kumar’s Airlift at the international markets.