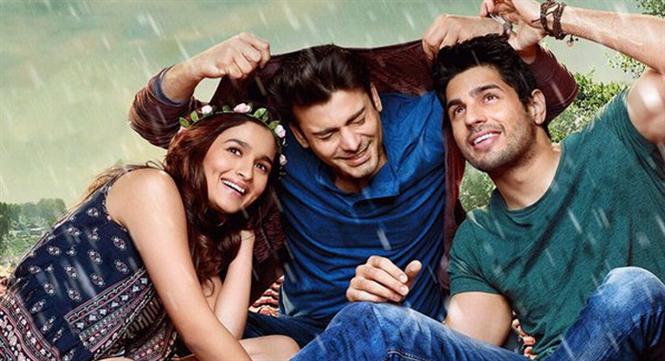 Alia Bhatt, Sidharth Malhotra and Fawad Khan starrer Kapoor and sons hit the screens on March 18. The film has been doing good business at the Box Office despite exams and World Cup matches. The film earned rave reviews from the critics as well as the audience. The film has minted Rs. 26.35 cr in its opening week.