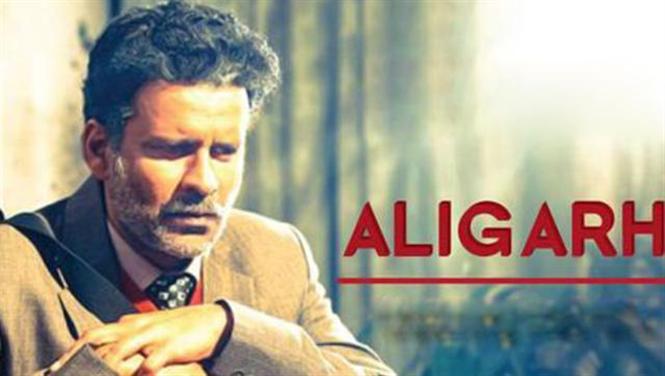 We keep talking about section 377 and rights of homosexual people every now and then but less have we known about the cases and the victims of this section. Aligarh, based on one such real life case, narrates the heartbreaking story of a Marathi professor called ShrinivasRamchandraSiras from Aligarh Muslim University, who faces extreme humiliation and suspension at the hands of university authorities and other citizens for being gay.

The trailer opens up with Professor Siras (ManojBajpayee)expressing his frustration about how unjustly people judge him and don't pay heed to the actual feelings that he's going through inside to Rajkummar Rao who plays a journalist. This all happens after he gets caught on camera having sexual relations with a male rickshaw puller. What will happen with the professor, whether he will be able to come out and fight for it or will be succumb to this loneliness is the question that this promo asks.

The film is director by Hansal Mehta, a veteran when it comes to social-dramas as evident from his films like “Citylights” and “Shahid”. Aligarh too looks intense and real and is definitely a must watch. Even ManojBajpayee looks remarkable as the gay professor that is trying to come out of the closet and fight the world. And then there is Rajkummar Rao, another brilliant actor supporting him.

After getting a lot of positive reviews in various film festivals, 'Aligarh' is all set to hit the theaters on February 26. 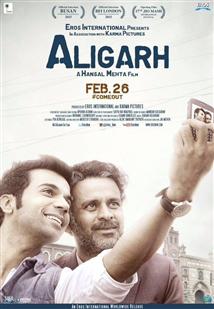