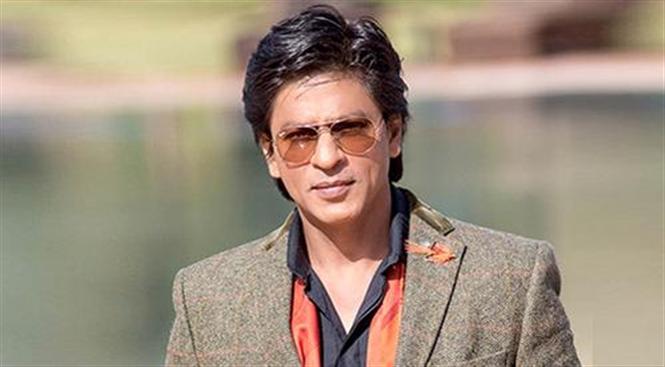 As ‘Dilwale’ has failed to create a big mark at the box office dampening expectation arising out of the return of his pairing with Kajol, Shah Rukh Khan today admitted his disappointment.

“I don’t think the film has done as well as it should have. I am personally disappointed with that,” Shah Rukh told reporters here. “To be honest, it has perhaps not done as well in India as I would like it to do. But overseas it has done very well in a lot of countries like Germany, Austria.

It is quite thrilling that Indian films are reaching far and wide. There is a lot of business opportunities,” Khan said adding that he did not have the exact numbers. ‘Dilwale’ was released ahead of the festive season on December 18. The romantic comedy had marked the return of SRK-Kajol pairing after a long time.

Produced by Red Chillies Entertainment and Rohit Shetty Productions, the film has so far crossed the Rs 350 crore mark at the box office. 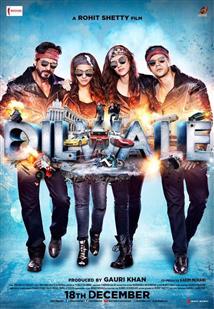