I managed to catch hold of Manjima Mohan amidst her busy release day schedule. Her recent flick Kalathil Santhipom has hit the theatres & read through this conversation to know more about her thoughts & plan in the industry! 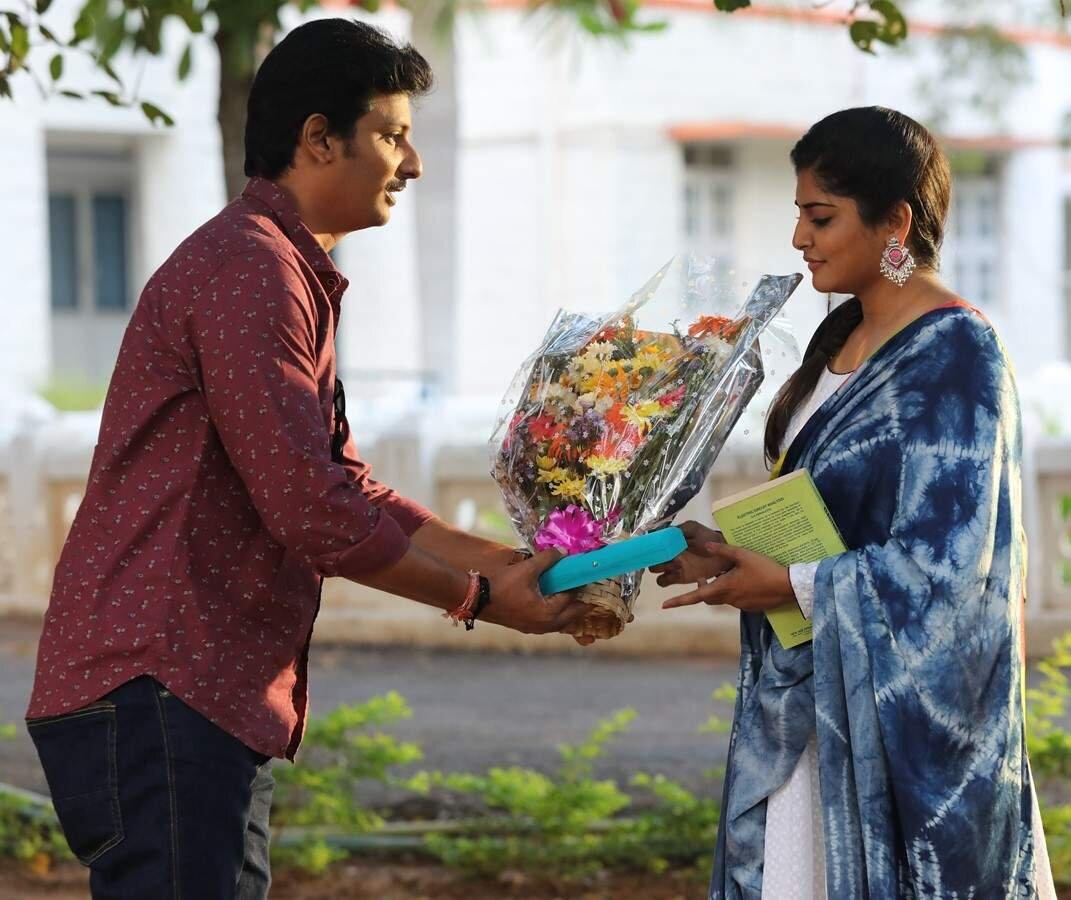 It is a mixed emotion of happiness and fear. Happiness - because I feel blessed to have my movie coming out in the theatre. At the same time, I fear the uncertainty around the audience coming to the theatre during a pandemic.

I am a hardcore film buff & I never miss a chance to catch a film in the theatre. So all you can hope & wish for is that people take all the precautionary measures while coming to the cinema hall.

I watched the preview of Kalathil Santhipom & I am almost confident that this would be a film people would like to come & watch as it's light, funny & entertaining. 2020 has been difficult for all of us & this could be our chance to unwind a bit.

I'd like to add that I would have completely supported the producer if he had taken a different decision (an OTT release) because what matters is that we stand together with the team & support the film as a whole.

Every industry is going through a revamp & is working on an alternative strategy post-Covid. Have you thought about a new strategy for yourself as an actress?

About a year ago, there were a lot of confusions & uncertainties all around. Even though people were almost getting accustomed to a complete change in the scenario, I strangely kept telling myself that the theatres will be back & not a lot is going to change for the industry. This thought was mainly based on the fact that cinema cannot exist without people & people cannot exist without entertainment! We all need that once in a 2 weeks visit to the theatre.

Having said that, for me, nothing changed. The platform on which my film releases doesn't change my body of work. I like to perform, I love to be in front of the camera & all I want to do is to deliver good content, that's it. So frankly the platform doesn't matter. I'm happy if it's OTT or theatres.

One small thing that changed for me was I didn't want to rush anymore. I only want to be part of good films & take it slow.

For an actor does the platform alter their approach to their art?

I don't know about others because every actor's approach is different. According to me, it's all the same. Irrespective of the platform, what you do on a shooting spot doesn't change much. However, the difference is for the audience, all the alterations happen at the receiving end for the viewers only. But we need to remember that our people are very adaptive, we now see people wearing masks & coming to the theatres so I think we are all fine.

Your opinion about a multi-starrer. The pros & the cons

I have always been part of only movies with serious content & just a few stars. I even got advised by a director to choose roles that aren't so serious and ones that suit my age. Though I found it offensive initially, I do understand where he was coming from. So it was exactly at the same time Kalathil Santhipom came to me and I wanted to take it up.

Some multi-starrer commercial films have a lot going on in the story. This, unfortunately, reduces a heroine to just an eye candy who appears for songs & a couple of scenes. But with Kalathil Santhipom the heroines' characterization is so solid that it diverges away from being there for the sake of it.

According to me, if somebody can notice my character in a film irrespective of it being a multi-starrer or a regular star-driven film is all that matters. I hope Kalathil Santhipom is one such film for me.

Though Kalathil Santhipom falls into a regular formula entertainer it surprisingly had a unique space for your character. What is your script filtration process like?

I am very weird when it comes to choosing my script. I just go with my intuition. It is extremely momentary. When I listen to a narration I see how the story develops & how confident the director is. I have begun to read scripts now as sometimes narration could automatically lead the narrator to highlight my character more than the actual plan.

Now as I read scripts I get an unbiased opinion about the story & my character which helps me make the decision. I ensure my selection process is quick because I don't like to keep a team waiting.

I'm not too sure about that because I see actresses parallelly being part of both women-centric & mainstream films. Personally, I think I'd take up a women-centric film a little later. If there's a huge team backing the film with content, marketing ideas & execution, I might take it up but I am in complete acceptance of the fact that I haven't gotten there yet. I still need to go a long way to be able to shoulder a film single-handedly. It's not the same for Nayanthara, Samantha, or Keerthy as their face is a brand by itself. I'm pretty sure I haven't made it to that point yet but I'm working towards that.

I am a bit confident to take up a film like that in Malayalam given my experience in that industry.

Your first reaction after hearing the return of the popular GVM-STR combo.

I was like OMG am I the heroine? (laughs) I'm sure every other heroine in the industry was with the same thought. Jokes apart, I am so happy. Since AYM a lot of the fans & filmmakers have been looking forward to this combination to return. To see Simbu with his transformation almost feels like VTV days. As a true film buff and GVM fan, I'm more than just happy about this project.

Suggestive dialogues & Body-Shaming - Do actresses even have a say?

I am going to be honest with you. Keeping cinema aside, in real life people tend to make a weight-related comment first. It weirdly feels like that is the first thing anybody notices about anybody. Ever since my debut film, I am used to this but I also have the space to say NO. I am someone who would always speak up about something that doesn't sit well with me. But I have been taking such dialogues in the right spirit. Kalathil Santhipom is one of the sweetest teams I have worked with, so if I had said NO they wouldn't have had that small dialogue where there's a comment passed about my body weight.

I find people in real life who only tend to talk about my weight insulting, not the one or two dialogues that are said in my movies!

To answer your question, actresses for sure have a say & industry is welcoming to every talent's opinion & creative suggestions.

How do you turn down requests that involve an uncomfortable scene or unnecessary skin show?

I have been very clear about who I want to be in the industry. I am polite about that opinion but not diplomatic. Diplomacy is when you try to convince the opposite party but here I am just stating what I am comfortable with & that's it. If I am not comfortable with something it is going to be evident on the screen. Also, I do not have the physic to flaunt on the screen.

In my very first movie, AYM, I told GVM sir that I wouldn't do a liplock scene. He was so smart & sensitive, he got where I was coming from. Thus far I have ensured to stand up for myself & it's been very favorable for me and my career.

However, this also affects the number of characters or opportunities that come my way. It is a restricted number for sure. But guess what, the last thing I want is my father kicking me out of the house. (laughs) 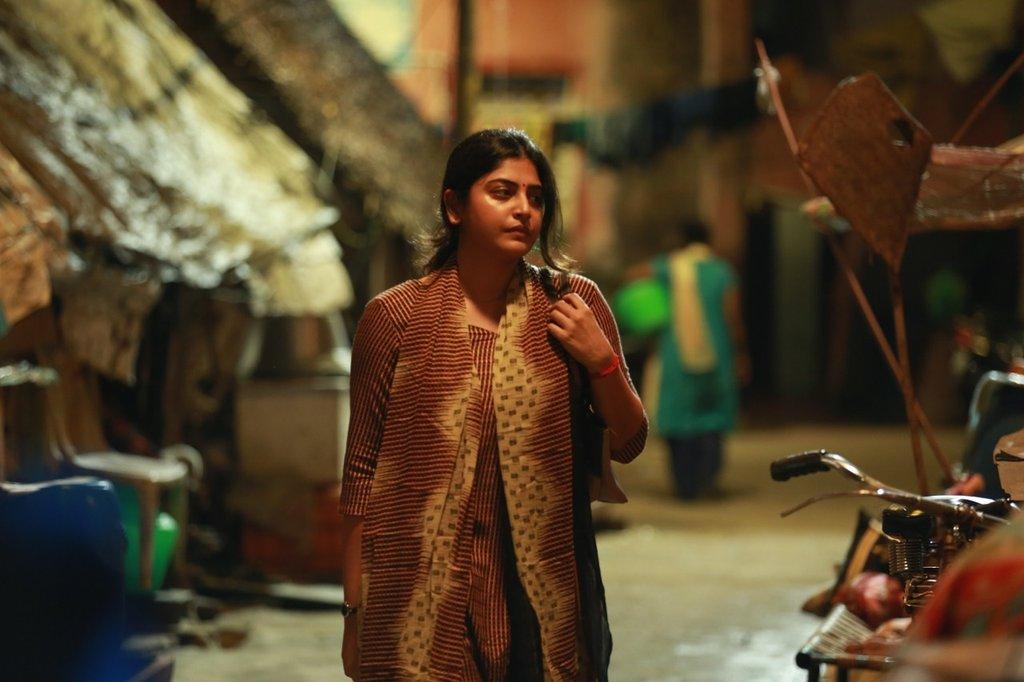 I am done shooting for both FIR & Tughlaq Darbar. We are expecting a release in 3 months as the post-production is going on now. I play Vijay Sethupathi's sister in Tughlaq. I noticed people giving me the most judgemental look for having taken up a hero's sister role but I see myself as an artist more than just a heroine.

Does the term 'heroine' distance you from being an artist who can take up any meaty role?

Yes, that's the popular notion. Even in the case of Tughlaq, they approached me with so many doubts. They weren't sure if I would play a non-heroine role but that's not the point. The perspectives have changed in today's world. Everyone is looking for good content & it can be delivered through any role. I thank a lot of my colleagues who have in the past worked towards normalizing this.

I am very patient with my choices & that's what is keeping me going. I am not insecure about my position in the industry & I am very comfortable doing my work at my pace. I have always been clear about a work-life balance so I always keep myself occupied. I look forward to signing more projects in the future. My ultimate goal is to choose good scripts & to keep going as far as I can. 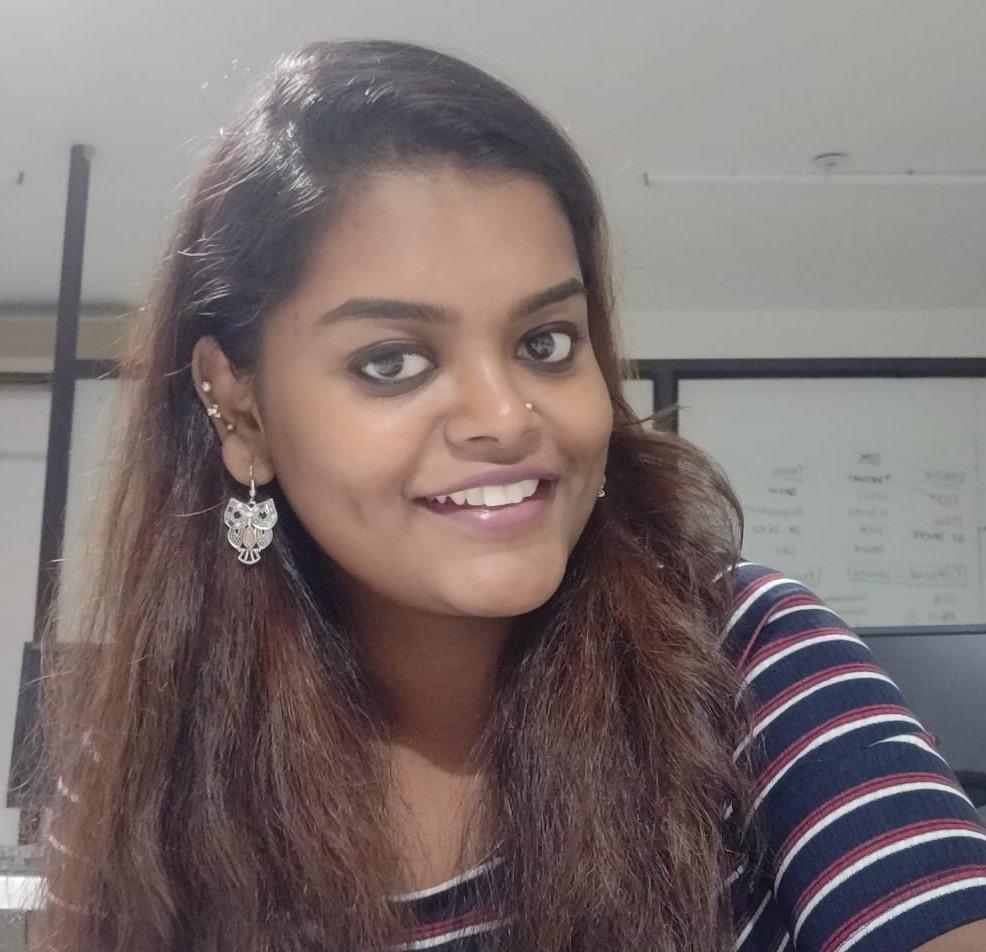