Money Heist, besides the brilliant story and writing, the characters connect deeply with those who are watching the series. The characters are so raw and realistic and have found a special place in everyone's heart.

Here's a tete a tete with Ajay Jethi who played Shakir, the Pakistani hacker in Money Heist. Hailing from a small village in Punjab, his journey from a construction worker to a film distributor and actor in Spain, inspires us with the way he has made his dream come true. 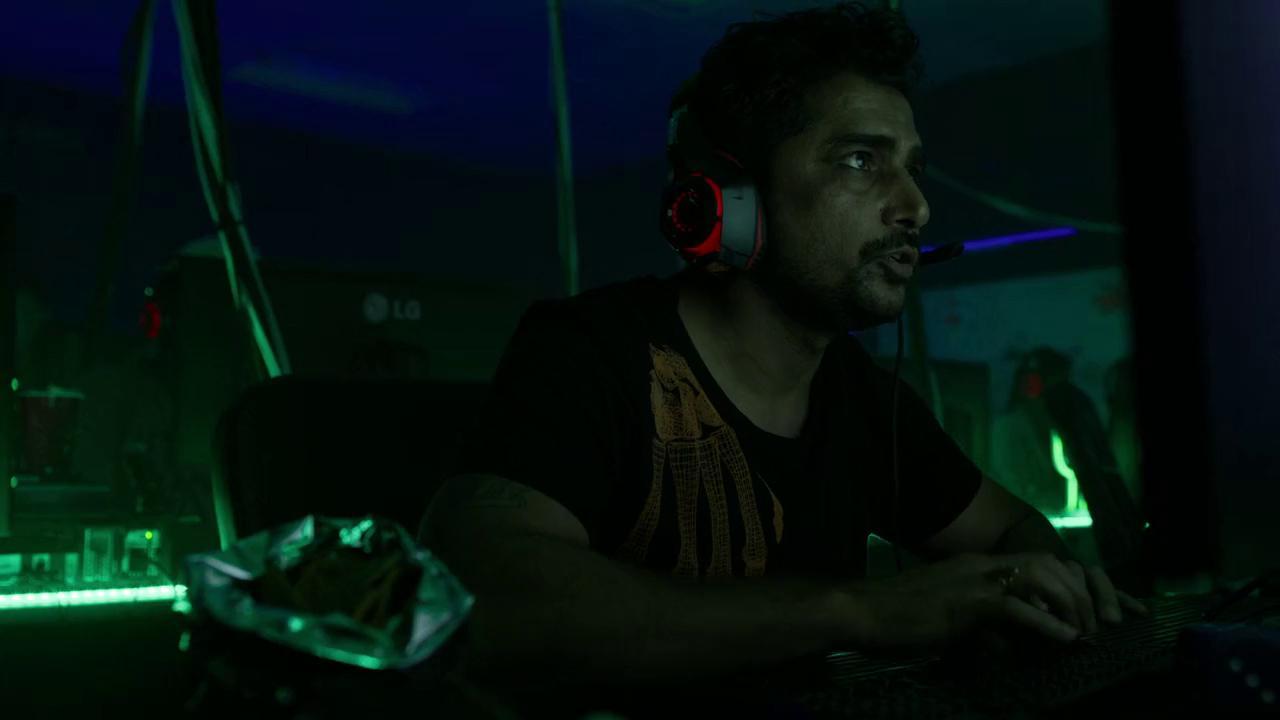 So let's talk about your journey of becoming an actor...

There comes a time when everyone gets to realize what we desire in life and our path changes. My father once said "Your voice is really rough", I casually said, "Amitabh ji was also famous for his rough voice, so I might turn out to be well-known for my voice some day". I was wondering why I came up with such a random reply, then I realized it was a reflex of my thoughts.

Being a huge fan of Sunny Deol, I started mimicking Sunny ji's voice and became popular with this skill in college. Then I joined a theatre group in Patiala with the help of my friend, that's how it all began.

Yeah it is! Putting aside my parents' disagreement on my choices, I decided to pursue my passion and I began to play a lot of International roles as part of the theatre group that eventually led me to dream about becoming an actor in the global arena.

To combat my financial situation, I got an opportunity to move to Spain as a construction worker. I took it but I never gave up on my goal and still continued to search for an opportunity, simultaneously learning Spanish.

On board Money Heist...

For the past 10 years, I have been working in the Spanish industry as an actor. In 2014, I worked for a project with Alex Pina, who was the writer and director. When the Money Heist team was looking for the right person to play Shakir, I was in a different world where I did not know the existence of a series called Money Heist nor knew its popularity. When the team approached me, I watched the series and got onboard straight away.

I worked with Alex Pina for the film Kamikaze in 2014 and he has a unique style in direction. He gave me all the ideas about my character in the film which made it easy for me to play the role. On the sets, he is a calm guy very much knows what he wants and he gives space to the actors.

Your favorites among the heist...

I really like the Professor, especially his acting style and charisma. Nairobi, as I have already worked with her and Berlin is the best. Helsinki is my dear friend and is one of my favourites too.

For the love & support from all over the world!

Once the series was released on Netflix, my messenger was filled with plenty of messages from India and Pakistan. I was taken aback by the way people have accepted my role, it can't be put in words. It was a treat for all the hard work that I have been doing for so many years. I feel like an International actor now. This has been my dream.

It's highly confidential and I can't tell you anything! (laughs)

Hypothetically, what would you want to be named if you are part of the heist?

That's an interesting question Tamil (laughs). I would go with 'Lahore' as I play a Pakistani character.

So let's make an assurance Lahore, So will I get an interview with Ajay Jethi as Lahore?

Yes! You got it Tamil! 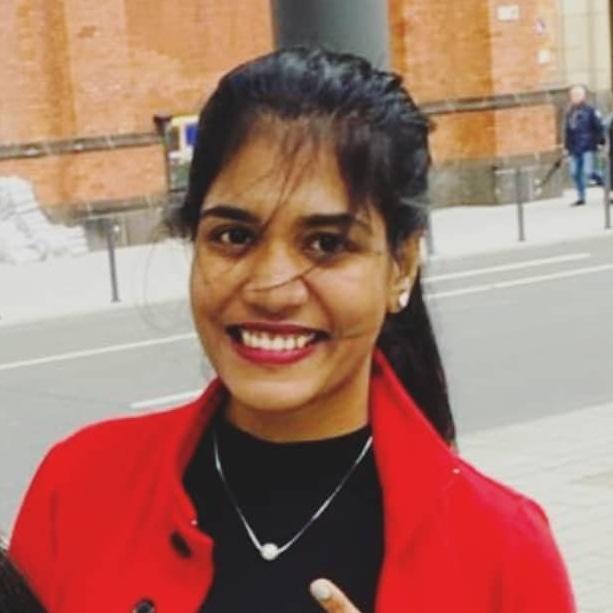