Movies This Week: Ishq tops while Aladdin & Longshot are worth a shot! 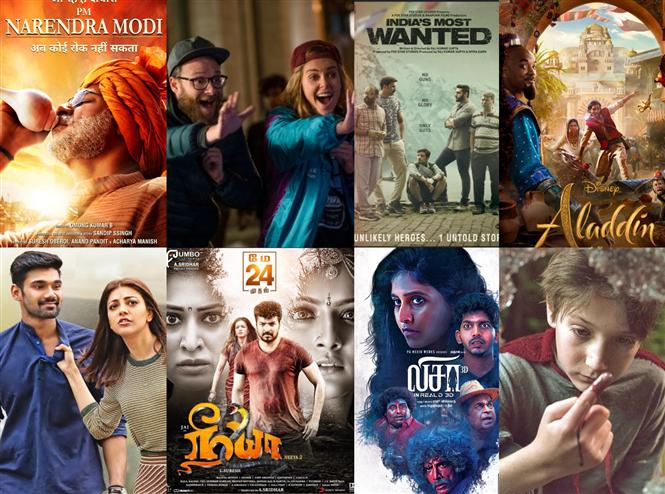 In a week full of choices, films across languages have tried hard to impress the audience but most of them have either narrowly or widely missed the mark. Fantasy genre was the flavour of the week with at-least 4 new films having released under that category. Here is a detailed look at movies this week: